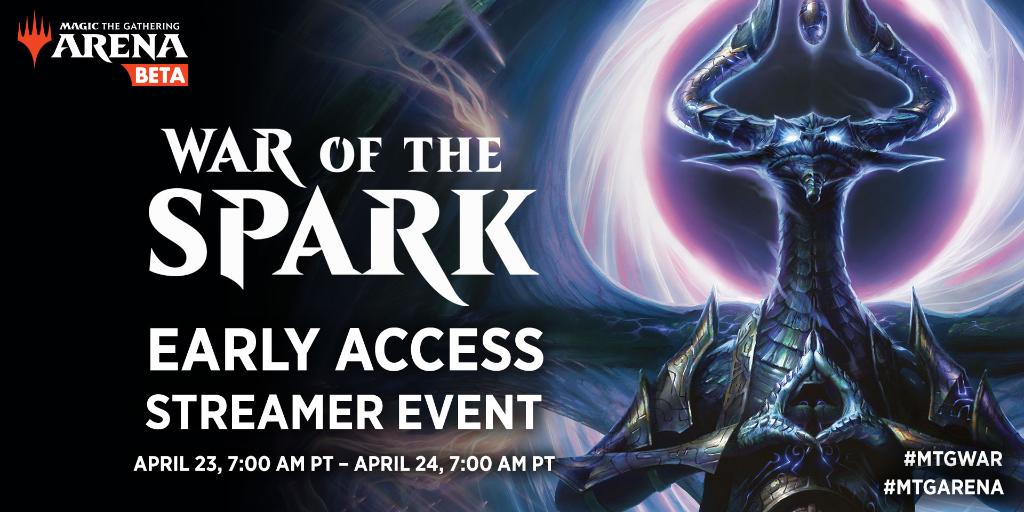 The event is approaching, you might be streaming or watching your favorite streamer play. Here is a collection both of some competitive, fun, interesting and janky brews to try out. Thoughts and more suggestions are welcome in the comment section!

A lot of thought and care has gone into building these decks, some are taken from lists found around the web, they might not necessarily be at the top but is well thought out and have a clear game plan.

getyhgfs Take on the new UW Control, with a detailed explanation of card choices 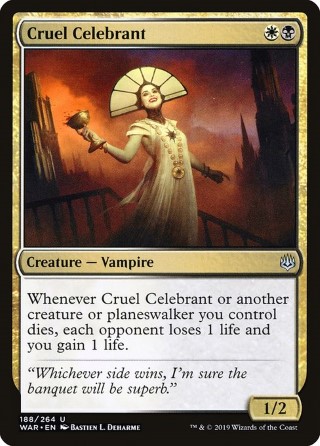 We all want to see an Aristocrat deck where you win games by sacrificing your own creatures to drain down your opponent. Have a look at Mardu Aristocrats and Orzhov Aristocrats 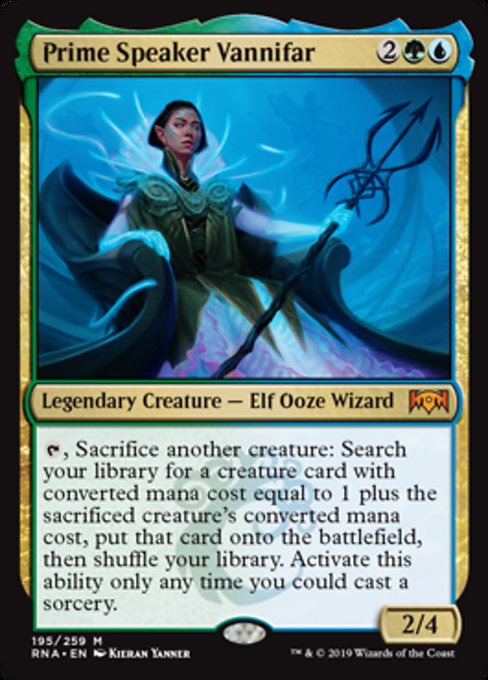 This build around the Elf Ooze Wizard looks really interesting and the writeup goes into great detail about the card selection: Temur Pod 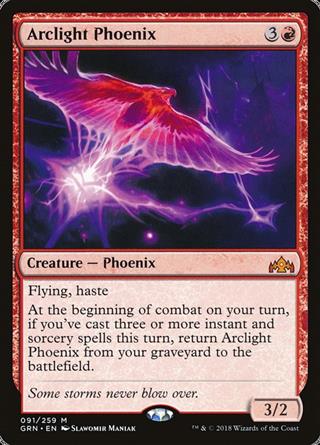 Izzet Phoenix has several ways to go with WAR, here is an Aggro version, and a more conservative version

Admit it, with access to all cards in the game and unique event that promotes fun, this is where most of us will spend their time. Equip yourself with something with one of these and enjoy the ride. 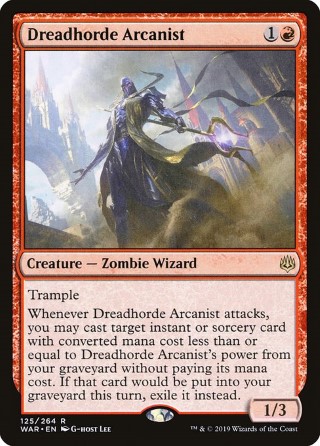 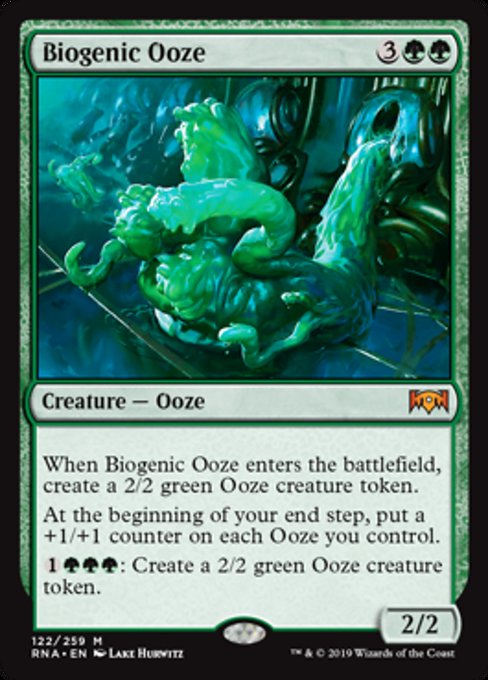 If you lean more towards the dark side like vodkacrusader, check out the New Bolas War 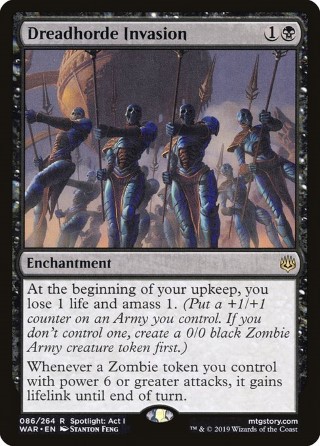 This interesting build of a Zombie army lead by Merfolk Wizard looks really appealing and has a neat guide too: Dimir Diver Duo

Amonkhet Remastered is fast approaching! Here's what you need to know!

A surprise B&R announcement right after the Players Tour. Check out what changes await the metagame!

Mark Rosewater hosted a stream where he discusses Zendikar Rising! Check out what was discussed!

The monthly MTGA State of the Game has released. Come check out what August has in store for us!