Cube is returning to MTGA and is returning in Draft form. The Cube will be different than the Cube used in Cube Sealed since Ikoria has now dropped and also has been curated with Draft in mind. Cube Draft will only be Player Draft; no Bot Draft will be available for Cube Draft. Cube Draft will also be a Phantom Draft; you will not be keeping the cards you draft

Cube Draft will drop on June 12th. Everyone will be getting a free entry! Subsequent entry prices were not announced.

This is the big announcement that everyone was waiting for: Historic Anthology 3 is coming soon! The stream also previewed two cards from the set and they are shown below! 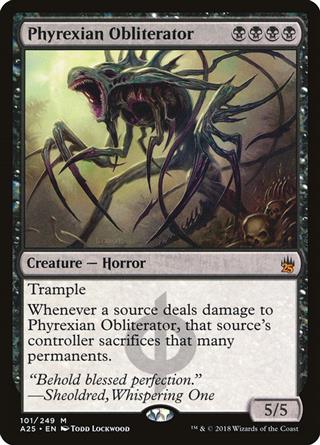 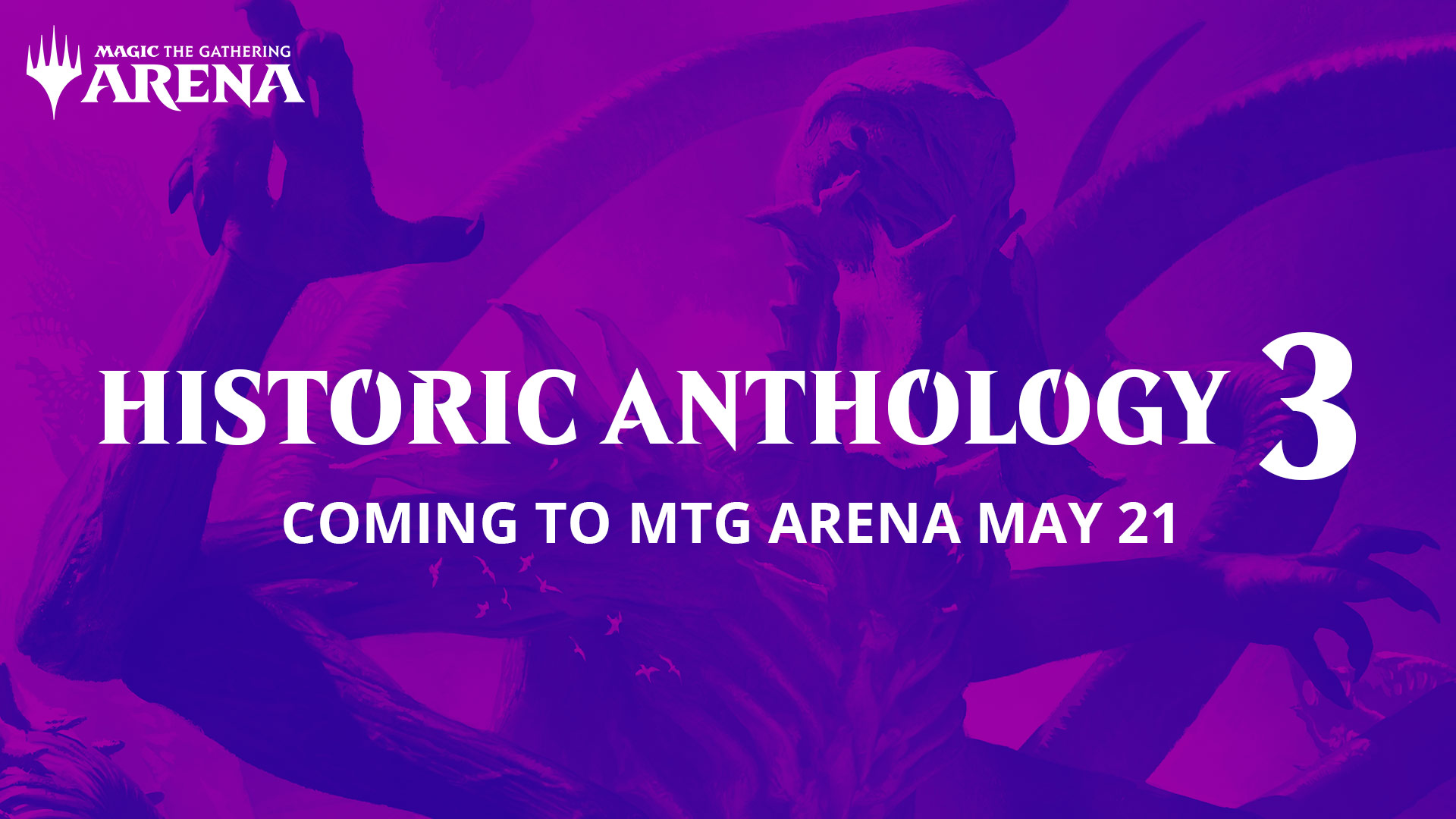 Once the May update drops, Historic Ranked queues will be back and will be permanent.

Other News and Interesting Tidbits

The official stream had issues during the broadcast, but you can watch the Historic announcement part here