The Best Secret Lair Drops Of 2022 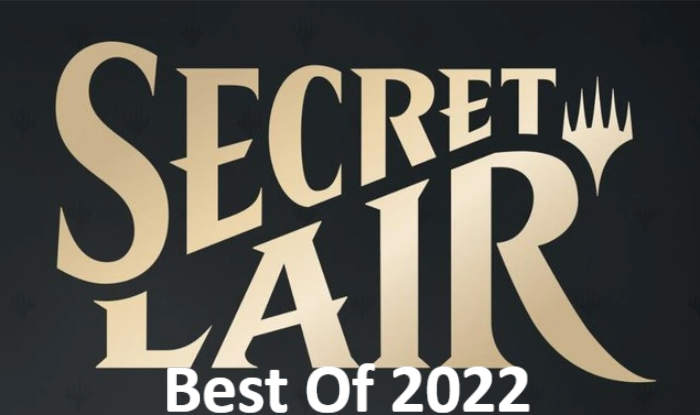 These days Magic: The Gathering has more products hitting shelves than ever before. There are several new sets, commander precons, and specialty products released each year. Amongst these products are collector releases called "Secret Lair Drops." They are collectible releases that contain small batches of cards printed with unique themes, styles, and art. Today we take a look back at the best Secret Lair Drops from 2022. 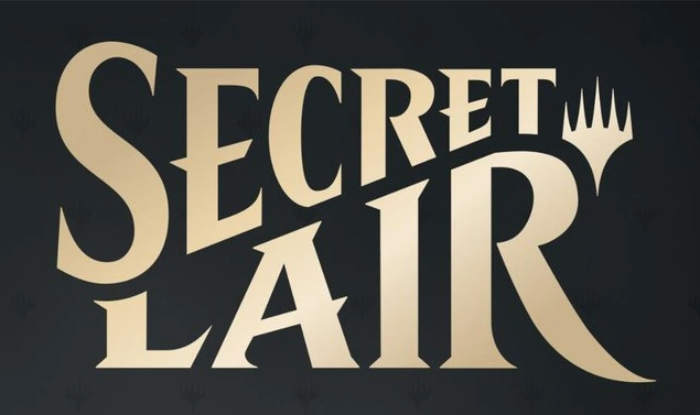 With that out of the way let's jump right into the products.

Kamigawa: The Manga - The Cards

Given the popularity of Anime and Manga, it's no surprise fans get quite excited when their iconic art styles make an appearance in MTG art. That said, Kamigawa was the perfect setting to bring the two together. The drop featured five cards created by artist Riyou Kamei created using art from the official Kamigawa: Neon Dynasty manga.

You May Also Like: Jumpstart 2022 Anime Cards Notable Picks 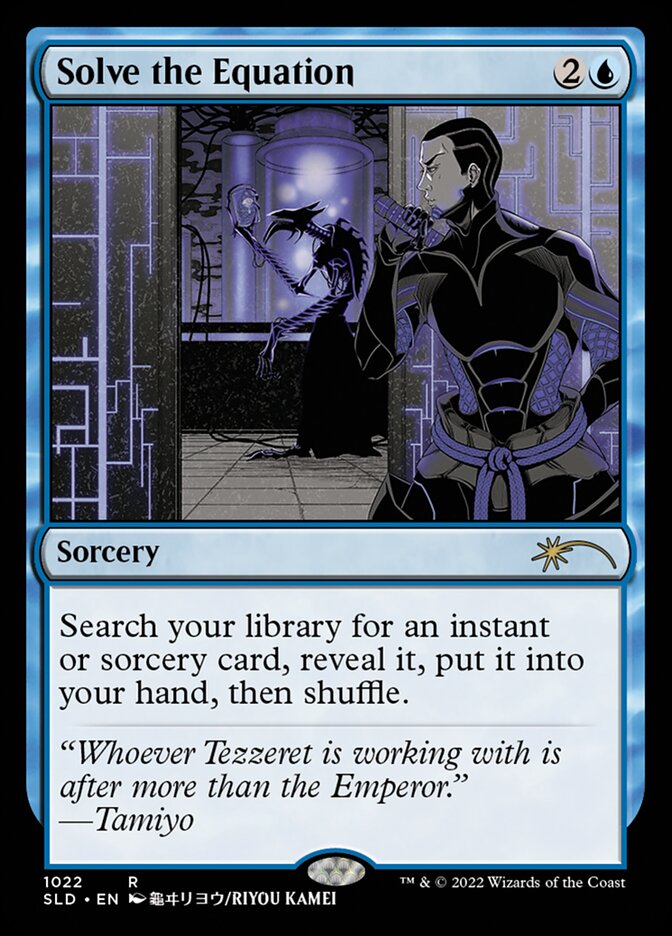 This epic crossover melded the world of MTG with the icon video game "Street Fighter." Each one of the eight cards depicts a playable character from Street Fighter 2 from 1987. What really makes these cards cool is how each card represents the fighting style of the character.

Welcome To The Fungal

This one is the newest drop on the list, having come out just earlier this month. So, if this is your first time seeing it you're in for a treat. The set is fungal or mushroom inspired and features colorful psychedelic art. And I must say - This is my personal favorite Secret Lair Drop of 2022.

First, because the art is so wild and vibrant. Secondly, because I'm fond of cards like Slimefoot the Stowaway and Ghave, Guru of Spores

. However, I will say that if you're not already familiar with the cards these can get a little hard to read. Check out all five below you'll see what I mean.

The Astrology Lands drop was quite a unique one. Each astrological sign receives a basic land with art that fits it. Furthermore, these were released throughout the year each sign's land being released in its corresponding month.

For example, Capricorn in January, Aquarius in February, Pisces in March, and so on and so forth. This means that the Sagittarius lands are releasing now and you can still pick this product up until December 23, 2022.

Each drop contains five copies of whichever land you choose to buy. Every deck needs at least a few basic lands and if you're into personalizing your decks - These are a must-have. The images here are in chronological order from January to December.

I remember covering "Here Be Dragons" when it was first announced and let me tell you - The hype was real. The drop was unique in the fact that it was sold via Beadle & Grimm's webshop instead of the Wizards of the Coast site.

Furthermore, Here Be Dragons were limited to 10,000, whereas all others before it had been printed to demand. That said, it sold out in around four hours. And I can't say I'm surprised since it features seven alt-frame, foil Dragon cards themed after Legendary Dragons from Dungeons & Dragons.

However, it doesn't stop there; If you managed to get your hands on one of these you also got the following: 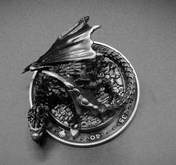 Players love their dragons and Wizards really went all out with this one. In my opinion, and many others as well Here Be Dragons was the Best Secret Lair Drop of 2022.

Secret Lair Drops are going strong into their third year of existence. That said, like most products, some are bad, some are good, and some are great. Overall, 2022 has had quite a few releases that land in the "great" category. Thanks for sticking around to the end of this recap with me. Comment below and let me know what your favorite drop of the year was.