The Art of Sideboarding: Part 1

The Art of Sideboarding: Part 1 - A Sideboard Guide

About a week ago, I was streaming some totally normal Ranked games on the ladder, thinking about sideboarding, when a voice in chat asked, '...What are you doing?'. I was a little confused, I didn't understand the question - the person who asked was pretty active in chat, they clearly knew a lot about Magic - Turned out, despite playing a lot of Arena, they had never actually played a sideboarded game!

The following article is a guide for players who are looking for more experience building and/or playing with a sideboard in Standard, aimed at beginners. If you have any questions, feel free to follow me and ask on Twitch, linked above the article.

A second article is completed with a focus on intermediate level sideboarding, which is perfect for players aiming at ranking up in Arena - and if you've enjoyed reading this content, and want more, let me know - I will continue on with an expert guide. Good luck!

Look at what decks are being played: 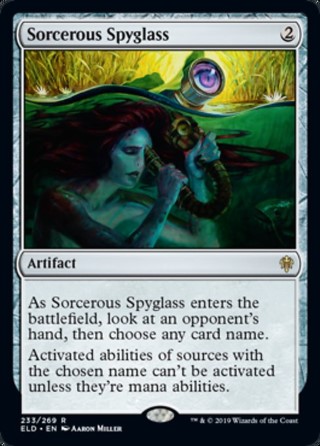 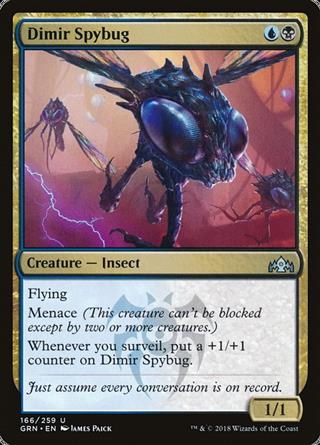 You can look through and see that mono-Red is the current most commonly played deck, followed by Temur Elementals, and Bant Ramp. Look at the decks themselves and think, what card do I want to use to try to combat this? For instance, perhaps you look at the decks and decide Cerulean Drake

is the card you want to combat mono-Red; and perhaps Disfigure 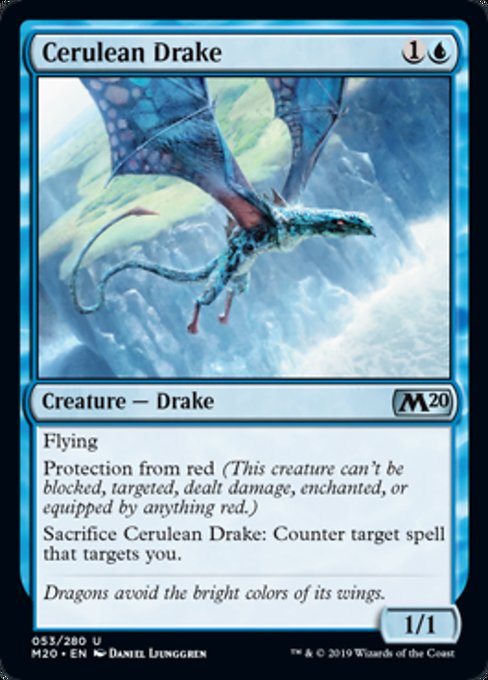 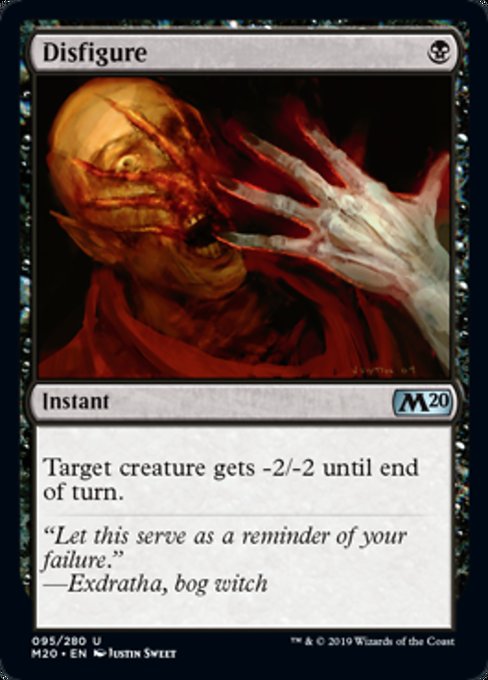 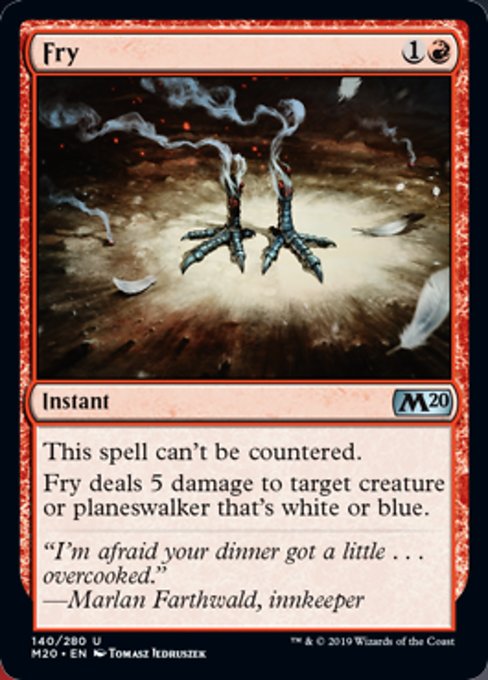 When you're beginning, it doesn't matter that your sideboard isn't 100% effective, because at this point we are just trying to make sure you have cards to bring in against most decks you come across - it's likely you'll have some cards that you'll want to take out too.

Identify the basic weaknesses of your deck and fill the gaps:

The second idea we will look at is fixing 'gaps' in your deck. As opposed to the first step, which was about adding cards to help fight other specific decks, let's look at ways we can sure up our own weaknesses.

Taking this control deck for instance,

This is Jeskai Planeswalkers, a deck that made the top 8 of Grand Prix Denver in the hands of Drew Stewart. Its main gameplan is to play out a number of Planeswalkers to draw cards and gain an advantage while using spells to support that plan. Please note that the deck is quite powerful, and I am exaggerating its weaknesses for this exercise.

What can't this deck do? There's almost no way to destroy problem permanents like Planeswalkers, there's very little way for the deck to deal with big creatures, and the deck doesn't have a way to stop the opponent from gaining advantage from their own big spells. As a specific example, imagine if you were playing this deck, and the opponent played a Rotting Regisaur

on turn 3 - you'd probably be dead before you'd be able to kill it! 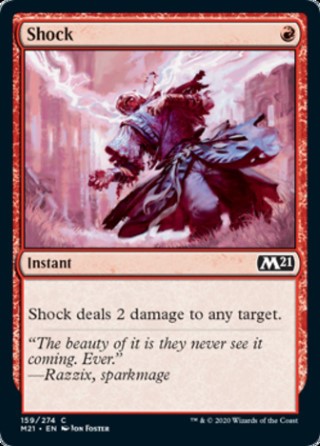 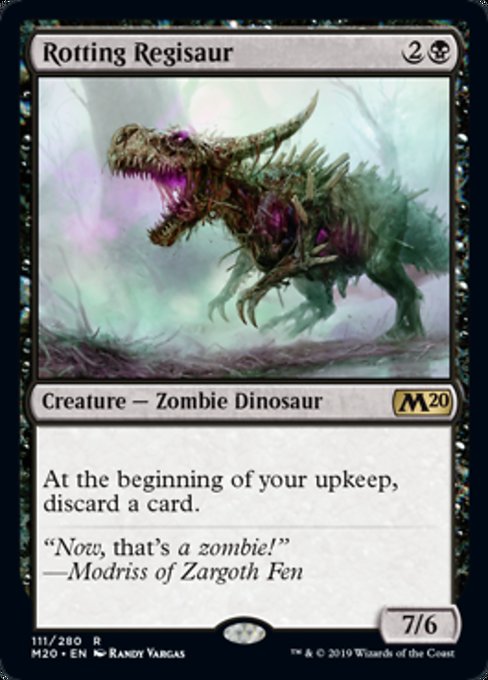 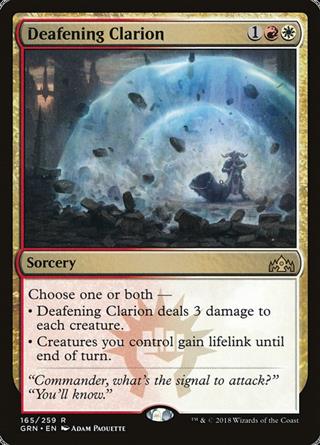 If you were looking to construct a sideboard to fix the gaps for such a deck, as a start, I would recommend:

1. Some 'Unconditional' removal - i.e., removal that will get rid of a creature regardless of its size, such as Prison Realm

2. Some 'interaction' for spells - i.e., countermagic like Dovin's Veto

, that would assist if the opponent was trying to use big non-creature spells

that can deal with a wide variety of permanent types

The sideboard that Drew Steward used was fairly balanced creature removal, disruption, and some creatures - no wonder they were able to get the top 8!

When building a sideboard, cards can be proactive, or reactive: A card like Legion Warboss is a very proactive card - it's a card that defines your strategy that will force the enemy to use a card to 'answer' it. On the other hand, you have cards like Negate or Cast Down - they're cards that are very useful for supplementing your own strategy and are mainly used for protecting yourself from your opponent. 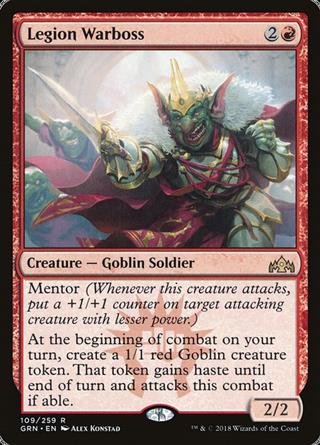 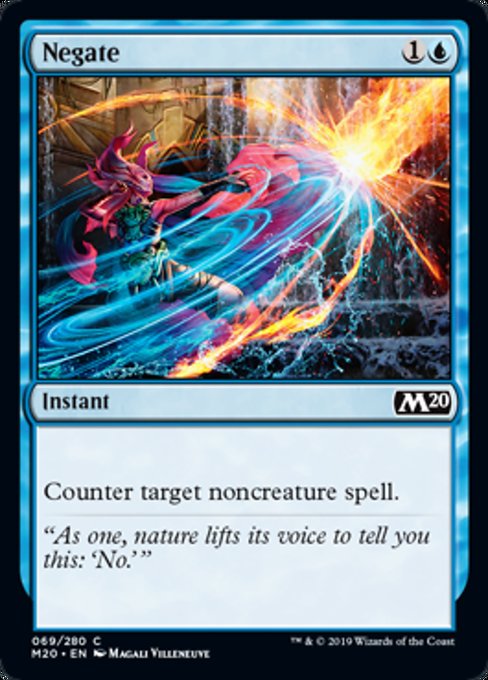 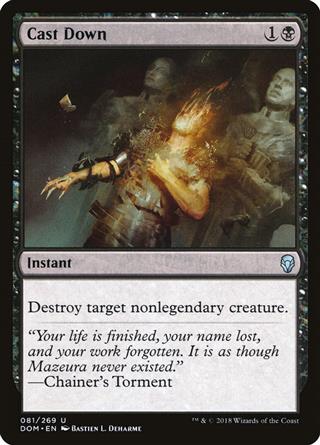 Usually, decks are quite proactive before sideboarding, but it can be in many different forms - aiming to play a Planewalker (like Teferi, Hero of Dominaria

), or attack with a bunch of small creatures (like Skymarcher Aspirant

). Generally, when sideboarding, you will be focussing on reactive cards that will help your deck to pull off its proactive strategy, but sometimes you can have some proactive cards too - more on that in the Intermediate guide! 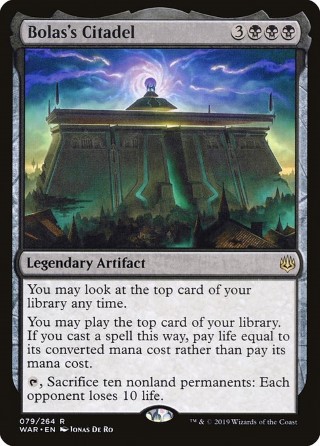 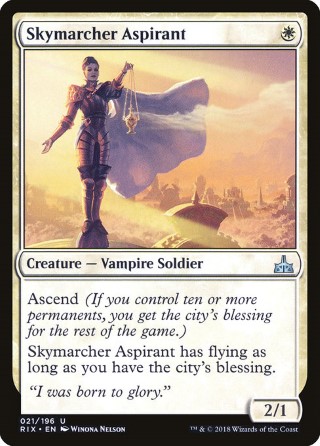 For instance, when sideboarding with Mono-Red, you don't generally need to swap around what creatures you have - they're fine as they are. You're mainly looking for things like Lava Coil

for their bigger creatures, Dire-Fleet Daredevil to use their spells against them, or if you find the games go too long, maybe some Planeswalkers of your own, like Chandra, Fire Artisan

There are definitely many occasions where you might want to change to a different proactive threat. For instance, in Mono-Red, if you have a lot of creatures that keep getting destroyed by removal, it's a decent choice to add a creature like Rekindling Phoenix

that's fairly hard to remove, or a creature like Chandra's Spitfire

, which will often kill in one shot if left alive. 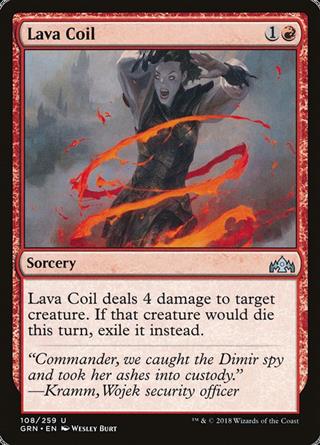 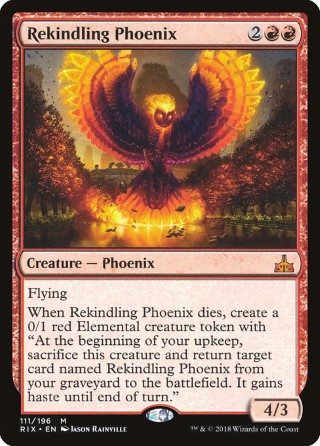 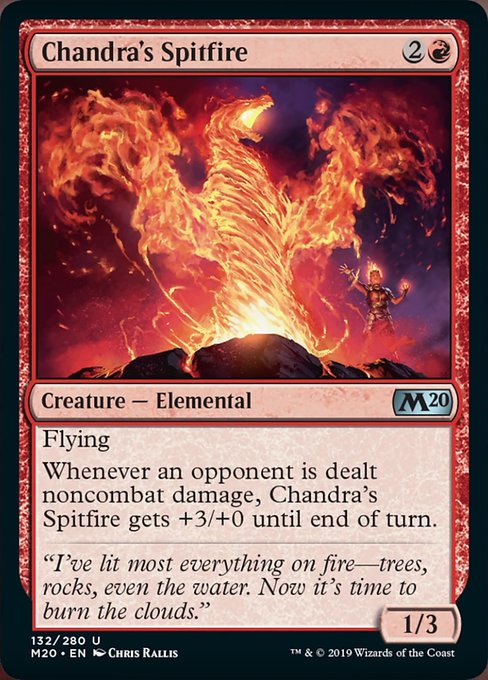 When you're a beginner and you're trying to make a sideboard, don't try to reinvent the wheel. I'm sure you have a good deck, all you need for the sideboard are some cards that you can swap out to help the deck work in a variety of different matchups. Determine what kinds of decks you'll encounter, and be ready. Find your weaknesses, and fill those gaps. Work out what you're losing against, and add cards to combat those strategies.

Overall, I'm sure you can do it - you'll climb the ladder in no time. I'll be back next time, with my Intermediate guide.

Hey all! My name is Tim Hughes, otherwise known as Jahikoi. As a player, I've traveled across the world playing on the Pro Tour, competing in the Mythic Championships in London and Kyoto.

You can find me at twitch.tv/Jahikoi and at twitter.com/Jahikoi - and my decklists are all linked to my Aetherhub account.

If you send me your decklist I'll have a look at it for you and give suggestions!

Please let me know if you enjoy my content, as your messages of thanks are greatly appreciated!