With the Omnath nightmare running around Standard, I thought I would redirect my focus to my favourite format right now: Historic.

One deck that has consistently served me well in this format has been Mono Green Stompy. This deck got me into Mythic fairly early last month pre-Zendikar, and was the deck I played during the Mythic Invitational Qualifier (although not to ideal results, with a 2-3 record). I was once again able to make Mythic in October in only 7 days. 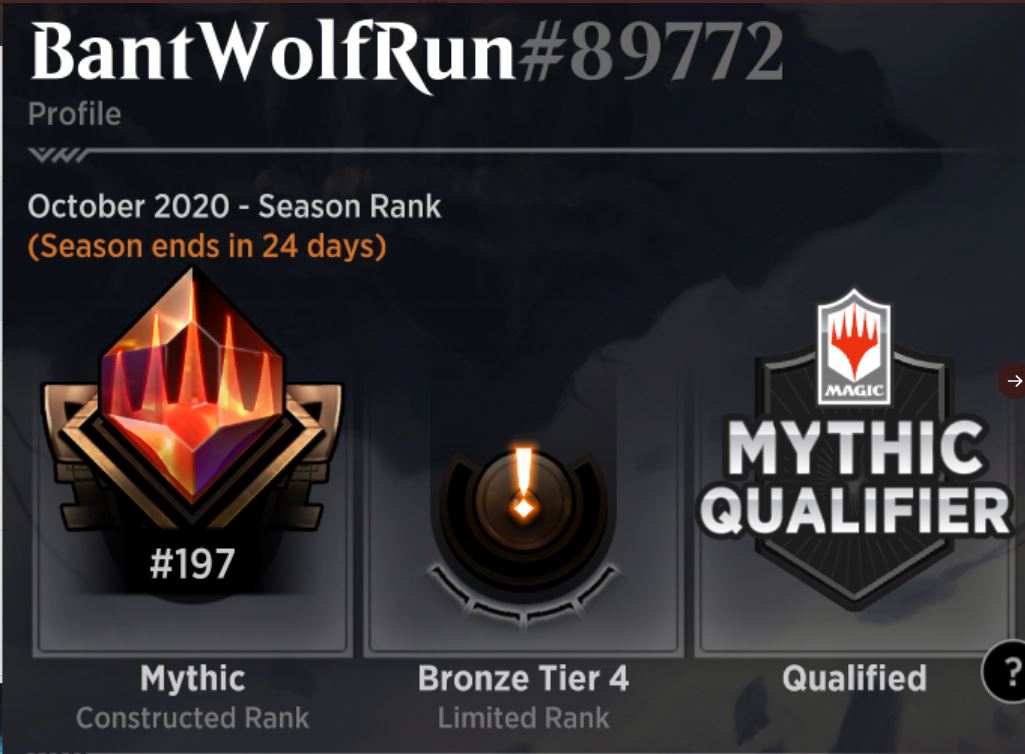 In walking you through the deck, I want to specifically call out the incredible flexibility of the Zenikar Rising MDFC spell lands in the deck. By including playsets of Kazandu Mammoth

, the deck can cut down to 15 basic forests for the rest of the mana base; reducing the likelihood of flooding late game. 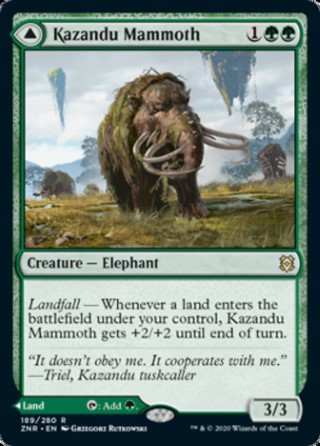 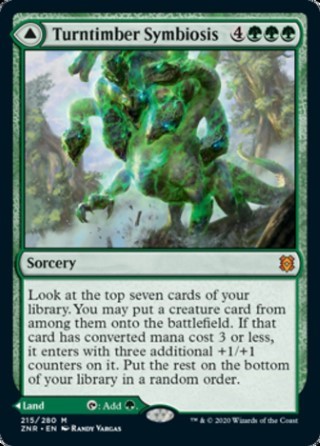 The core game plan of the deck is to play big creatures as early as turn 2 and swing in. I've had games go Turn 1 Llanowar Elves

to close out the game quickly. Casting Collected Company

to hate graveyards or Rhonas the Indomitable 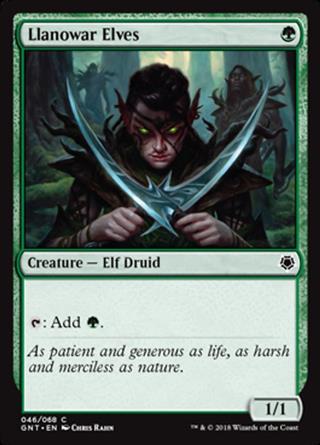 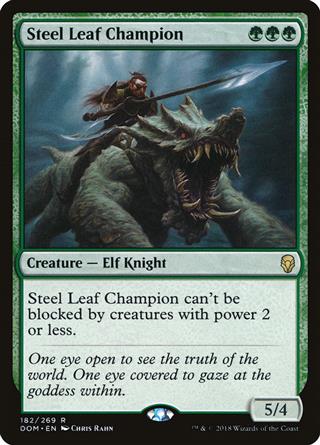 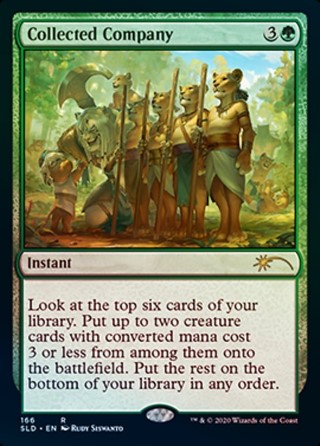 Outside of the high creature count in the deck, there are a handful of flexible card advantage and removal spells. Vivien, Arkbow Ranger

does everything this deck wants to do: buffs creatures and provides trample, directs damage to planeswalker or creatures, and ultimates to search creatures from the sideboard. In terms of primary removal in the mainboard, I prefer Ram Through

based on the fact that it deals damage versus fighting, so it reduces the likelihood of my creature having to die. Paired with various trample outlets in the deck, it can also be used to push through the last few points of damage. Beyond Collected Company

which I highlighted above, I'm playing one copy of Vivien, Monsters' Advocate

as a continual source of token generation, a static ability to play creatures off the top, and a way to tutor out creatures with the minus.

In terms of the sideboard, Historic has a variety of decks, so it isn't as simple as Standard for providing a 1 for 1 guide. Instead, I will group the sideboard option into types of decks I would bring the cards in for.

Usually the approach here is to bring in some card advantage should you expect to have your creatures easily interacted with. If you see Grafdigger's Cage

you can side out the collected company to avoid the dead cards.

(vs counterspells), The Great Henge

Cards to take out: Rhonas the Indomitable, 1-2 pelt collectors on the draw, Ram Through

and Inscription of Abundance

. If there are a lot of chump blockers like Cauldron Familiar

Against burn or grindy decks, you could also consider bringing in The Great Henge

. I typically don't bring it in against the more creature combo decks (like goblins) since they can win all in one big attack where 2 life a turn doesn't change the math.

These cards are more situationally relevant depending on the type of deck. Most of the time, versus these linear combo decks, you want to try to kill them before they can assemble the combo. Make sure to not dilute too much so that you don't weaken your curve/collected company.

Against Jund Oven, Colorless control, or other artifact/enchantment decks, bring in Reclamation Sage

For graveyard decks, bring in the additional copy of Scavenging Ooze

Removal can depend on the type of matchup and how quickly they can combo out/how many key pieces are worth interacting with.

Overall, the deck has been fantastic in the games I've played with it. An aggressive beat down really puts your opponent on the clock. Additionally, not being left dead to something like Grafdigger's Cage

or Leyline of the Void

makes the deck harder to interact with. If you have the cards, give the deck a shot and let me know what you think! If you want to see the deck in action I have a full video demo of it here. Gameplay Demo of Mono Green Stompy

I am a part time content creator on YouTube playing everything from budget brews to Tier 1 lists. I enjoy focusing on build guides and explaining strategy through my videos to help our newer and returning players. I am also very engaged in the Arena Subreddit community, also happy to chat MTG.