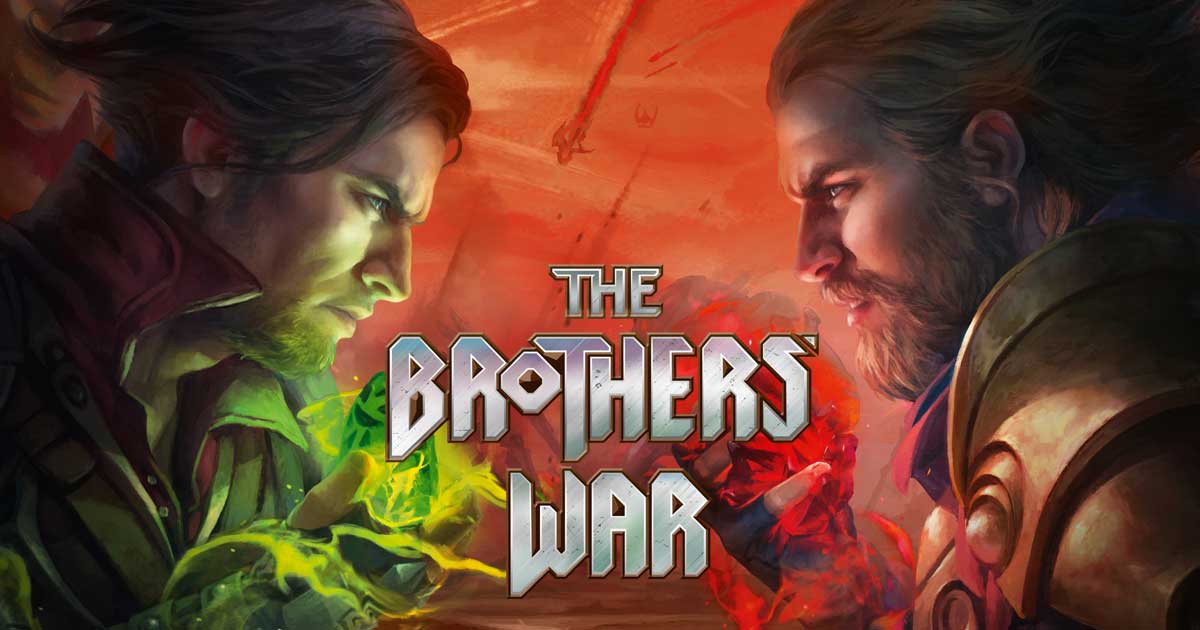 The Brother's War update for MTG Arena earlier November introduced one new pack type that could potentially change the dynamics of standard card progression. In addition, it also made a few... more economical, adjustments to certain limited offer pack. 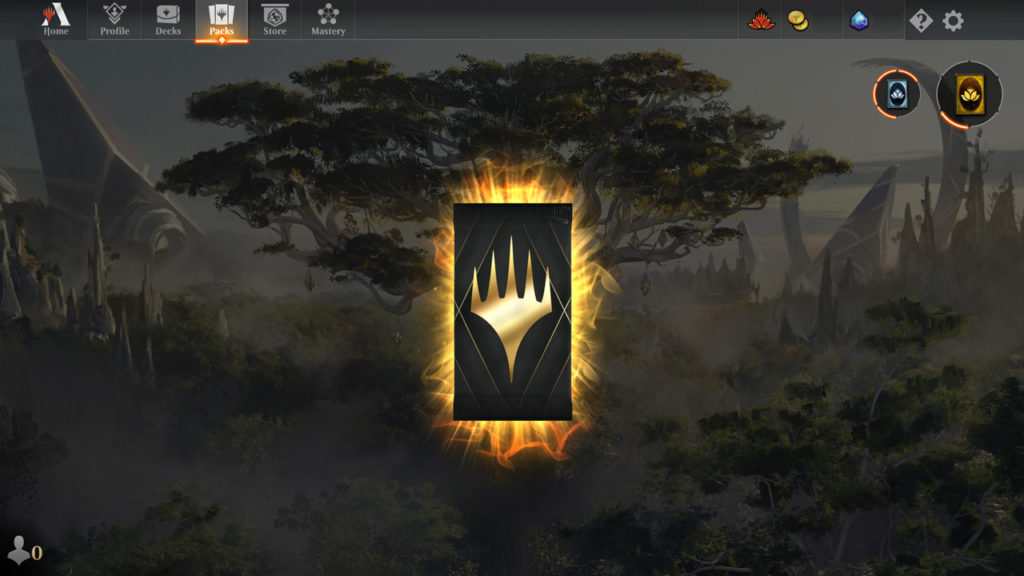 Golden Packs are a new type of pack in MTG Arena that provides bonus rares and mythic rares from Standard-legal sets. As explained by Wizards of the Coast: 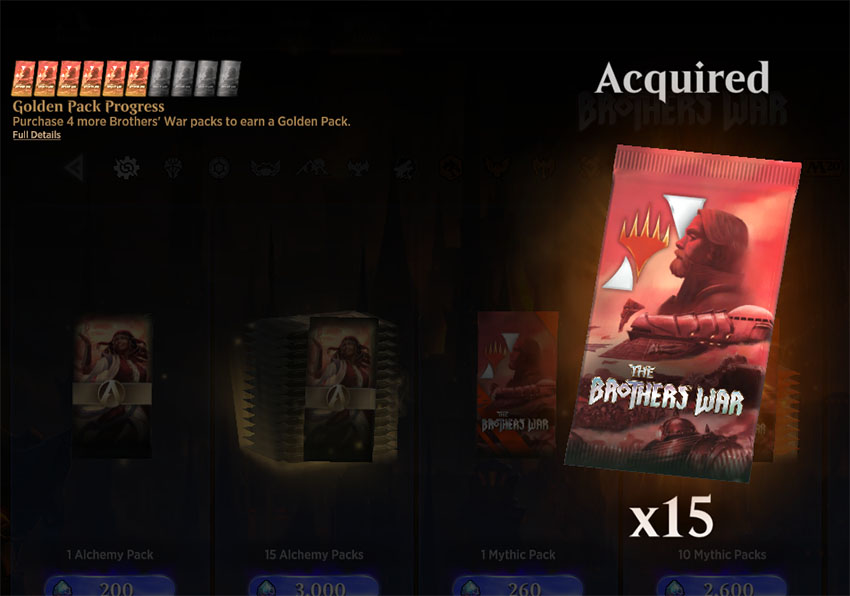 The arrival of Golden Packs has considerably changed the mechanics of card acquisition progression via pack purchases. By default design, it greatly incentivizes players to directly buy packs more, instead of playing in Limited formats and duking it out for a stable win rate.

In fact, some have heralded the implementation of Golden Packs as a proper return to form for the MTG Arena economy. Well, not exactly close to being a complete fix in any way. But at least a step in the right direction to equally accommodate all types of players. 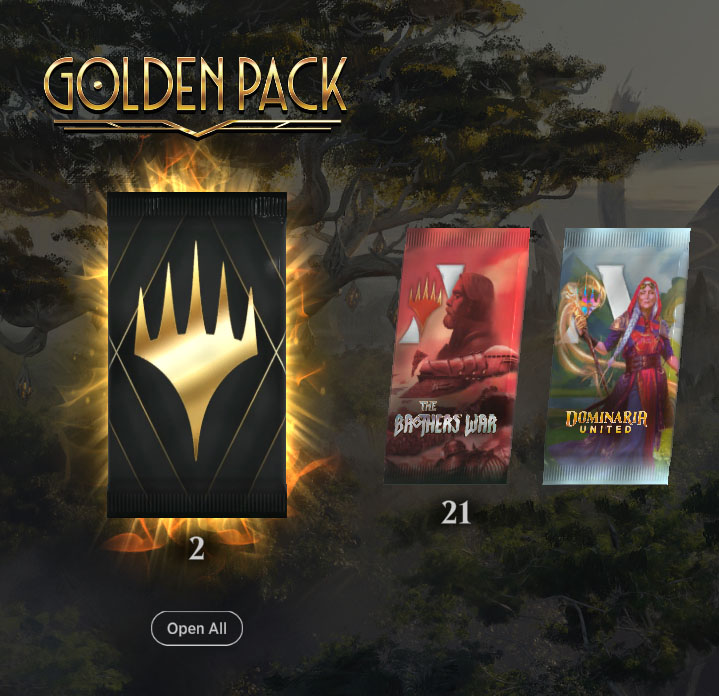 And while Golden packs do not have any chance to produce wildcards, the guaranteed spot for higher rarity cards alone makes it easier to manage cards without having to rely too much on other external bonus mechanics like the Vault. That being said, Golden Packs only counts as a single pack per 10. So, they won’t really be contributing anything better to wildcard track progression compared to regular packs. In a bid to make wildcard bundles more palatable, WotC has decided that for The Brothers' War, wildcard bundles will no longer showcase the initial limited offer of 10-rare plus 4-mythic rare at $49,99. Instead, players can now purchase smaller segments: 4 rare for $9,99, and 4 mythic rare for $19.99.

The purchase limitation was also changed. Instead of a one-time deal, this time you can buy up to ten packs of each wildcard bundle. For the current set (The Brothers' War), the promo period ends on January 31st 2023. 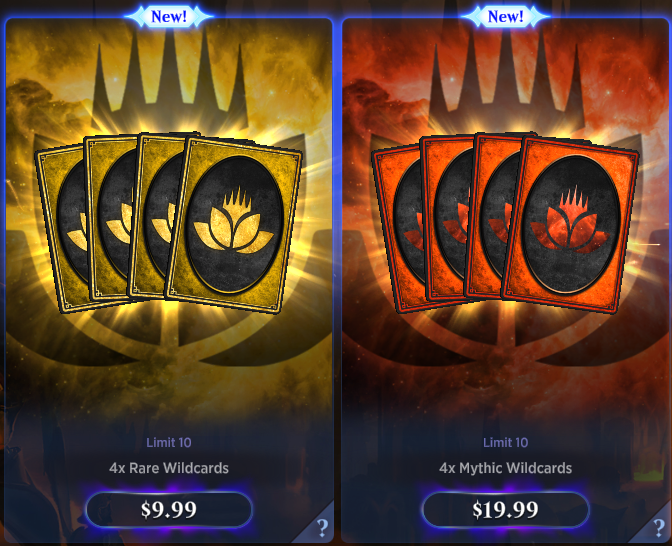 The main advertising factor for wildcard bundles remain unchanged: they are still supposedly meant for players in need of those last few cards to complete a build. They are, as originally stated, "not designed to be a substitute for building a collection, nor is it designed for building a deck from scratch".

Do the new Cut Down

wildcard bundles finally make sense now? Or are they still a terrible deal? What do you think?