/ Articles / The War of the Spark Standard Meta Week 1

The War of the Spark Standard Meta Week 1

The results from the Star City Games Weekend Tourneys are in SCG Open and SCG Classic. This is a short meta overview, and as always be careful with investing too much in early meta decks.

SCG Classic is a one-day event on Sunday, with Swiss rounds based on attendance and a cut to a single-elimination Top 8. The maximum seating capacity for each Classic is 400 players.

The opens top 8 was the classic Aggro vs Control with some Bant and Token spice. Click here for the full list

Mono Red Aggro by Will Pulliam 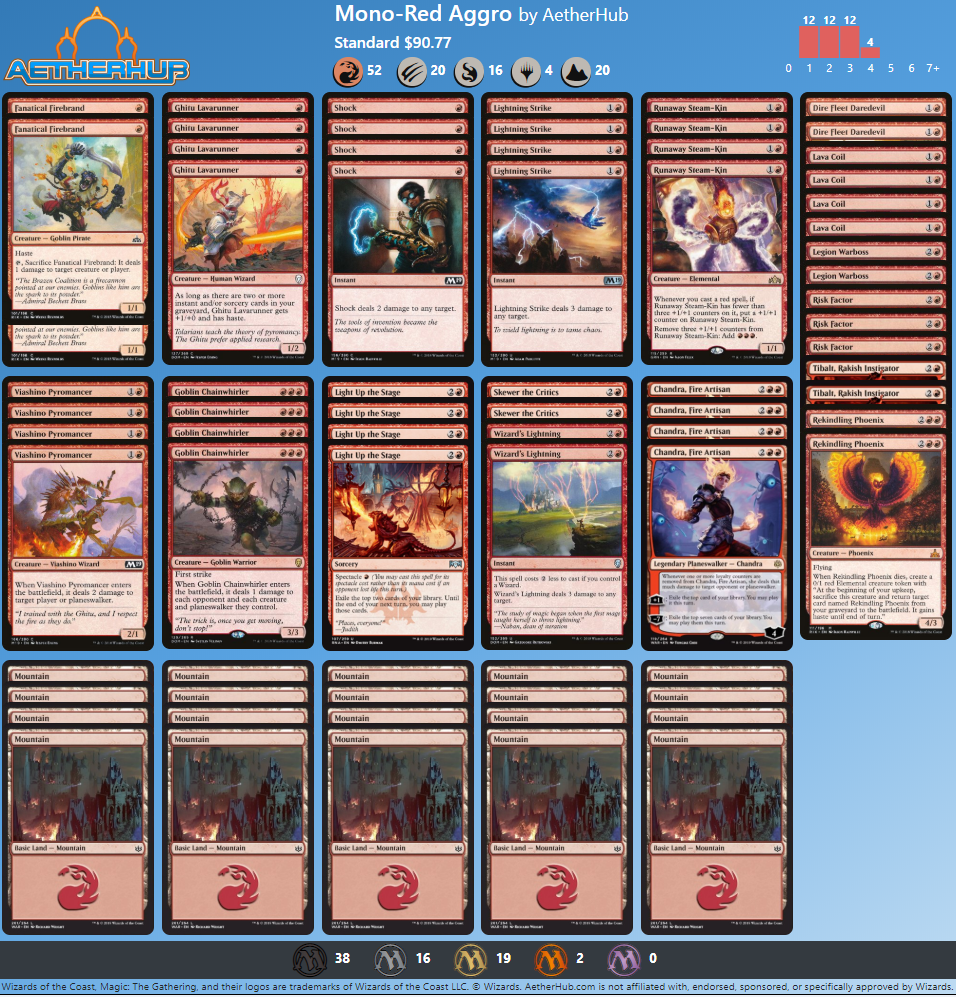 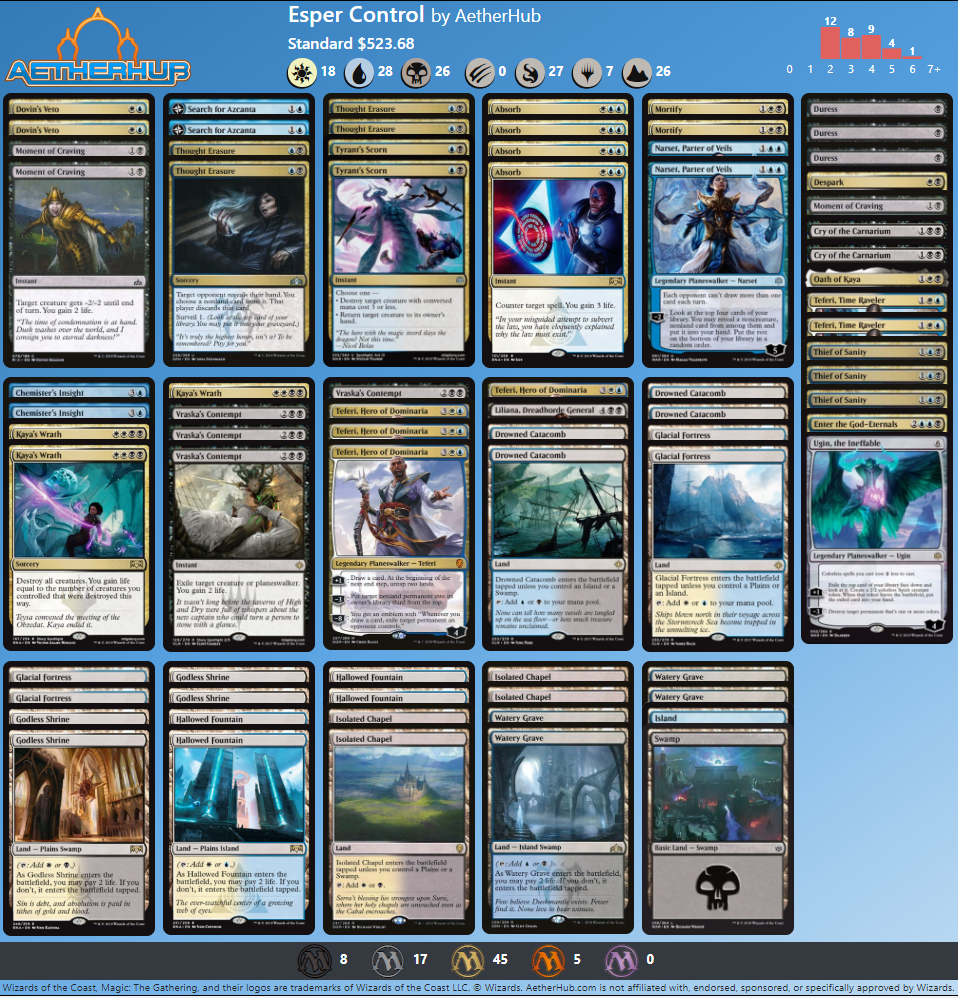 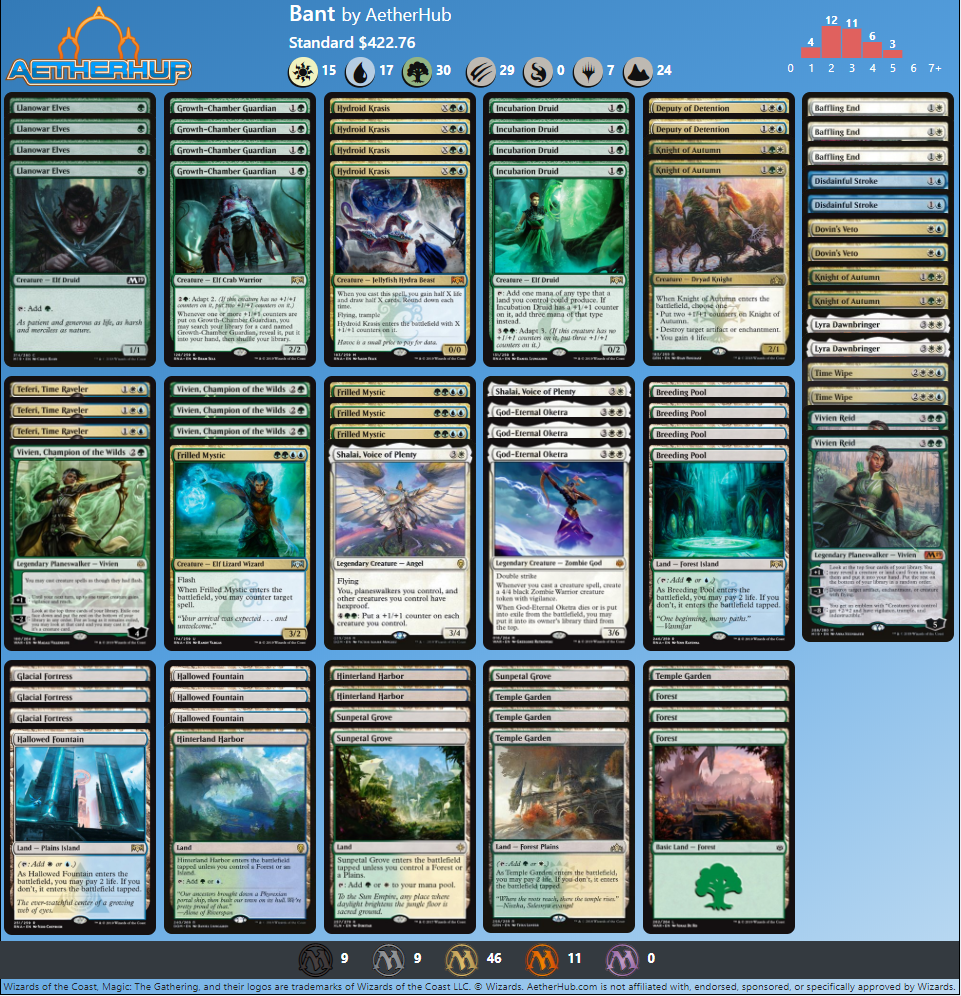 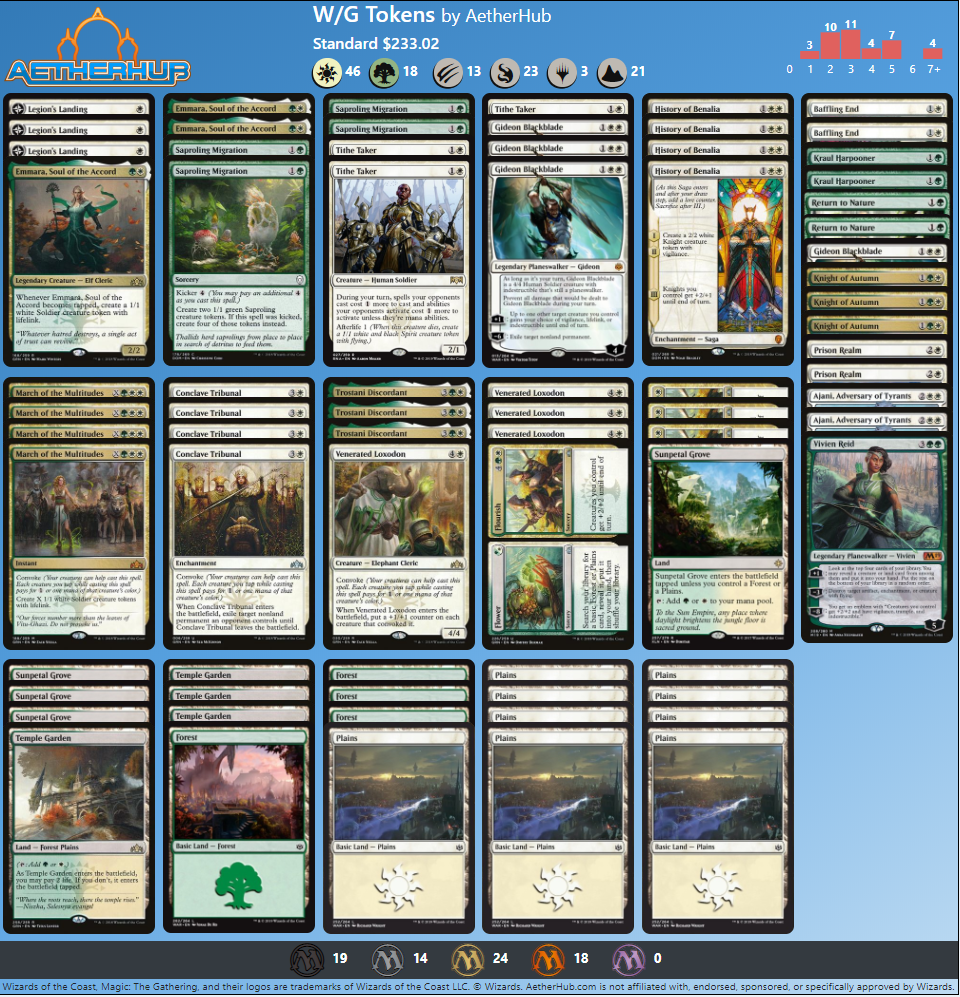 The top 8 of the Classic were quite control heavy, but it had a variety of different control decks. To top it off we also saw a Judith "Aristocrats" deck and a Naya Feather deck there too. Click here for the full tourney list. 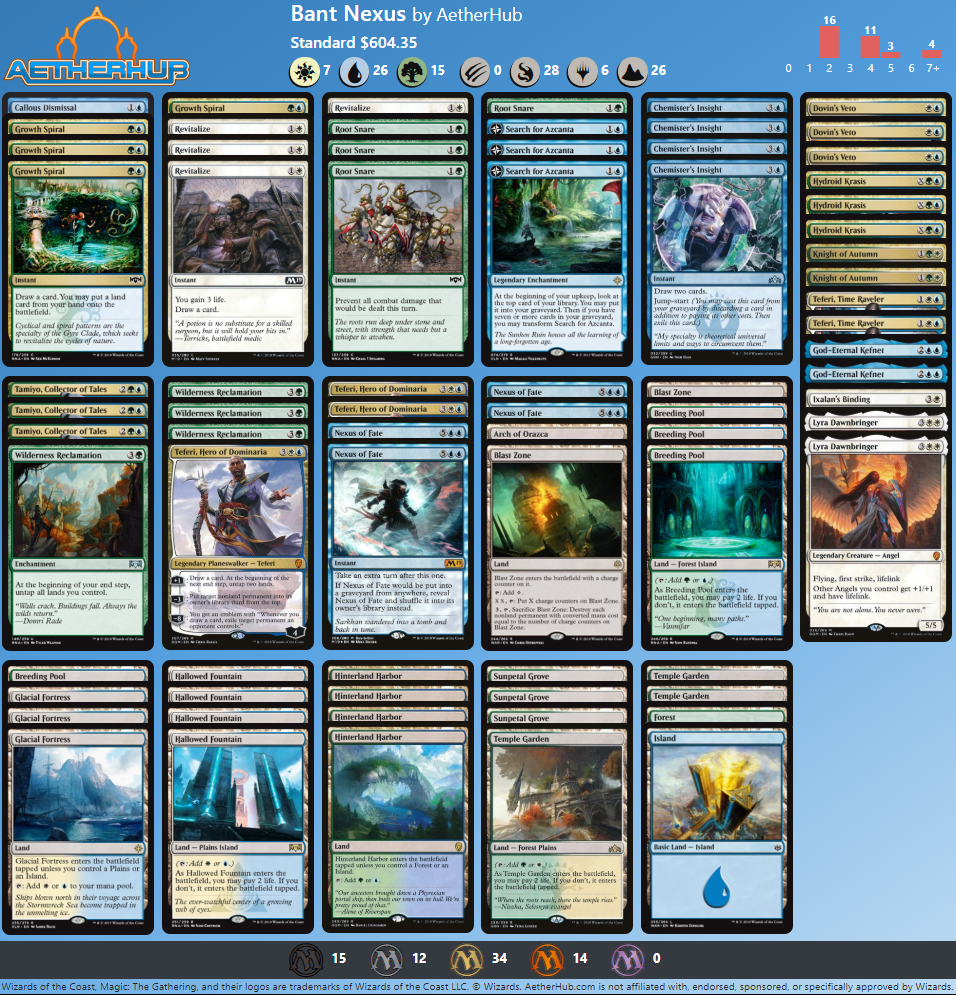 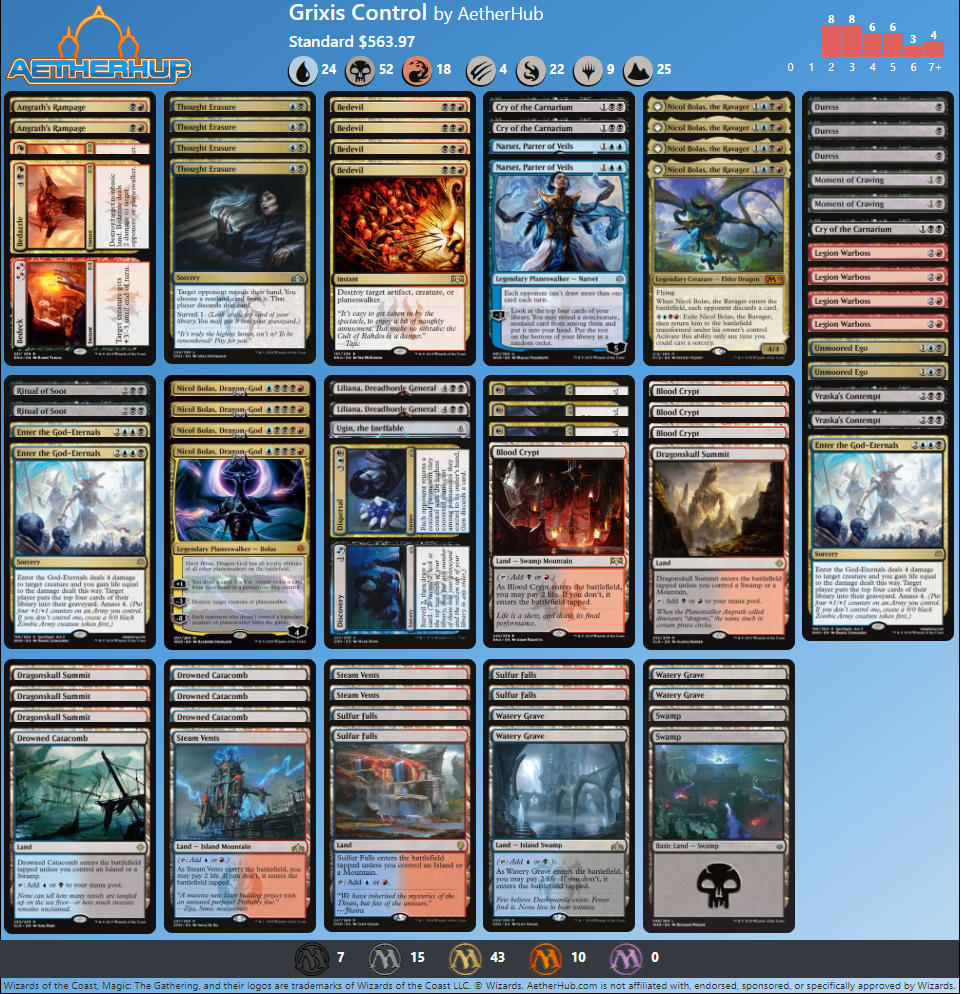 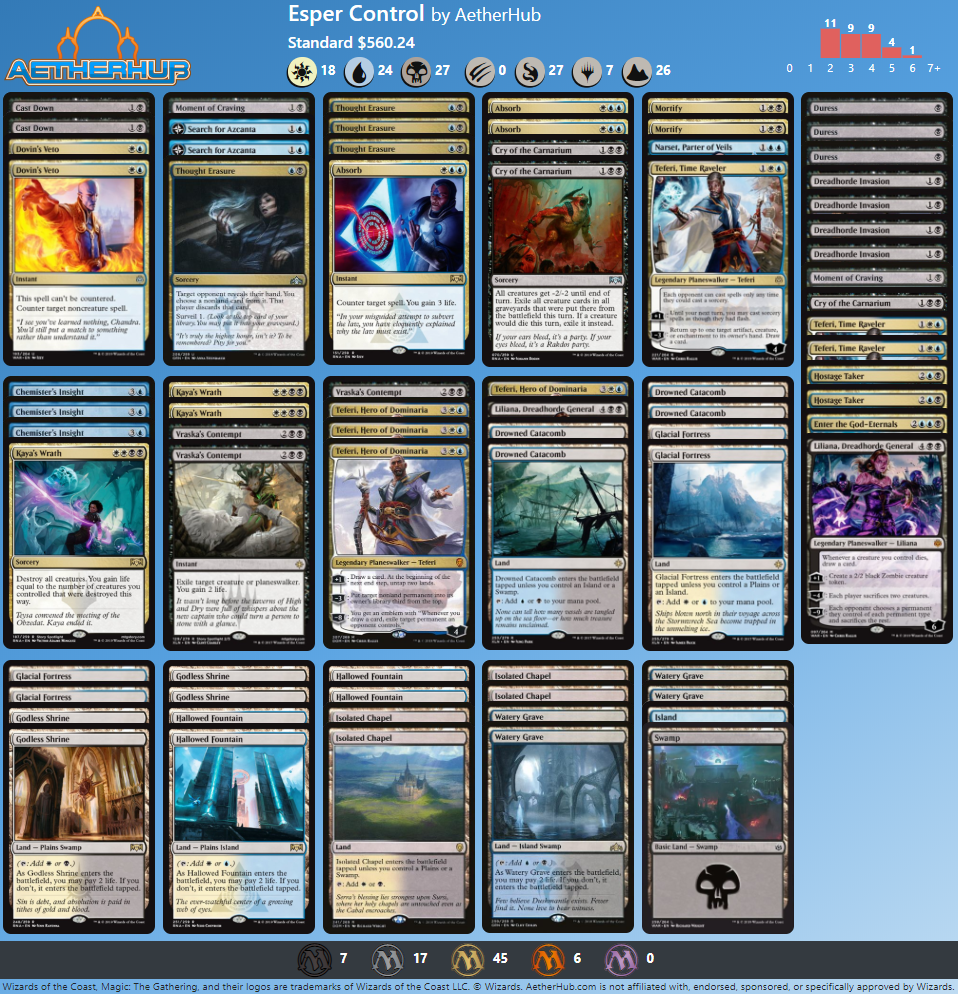 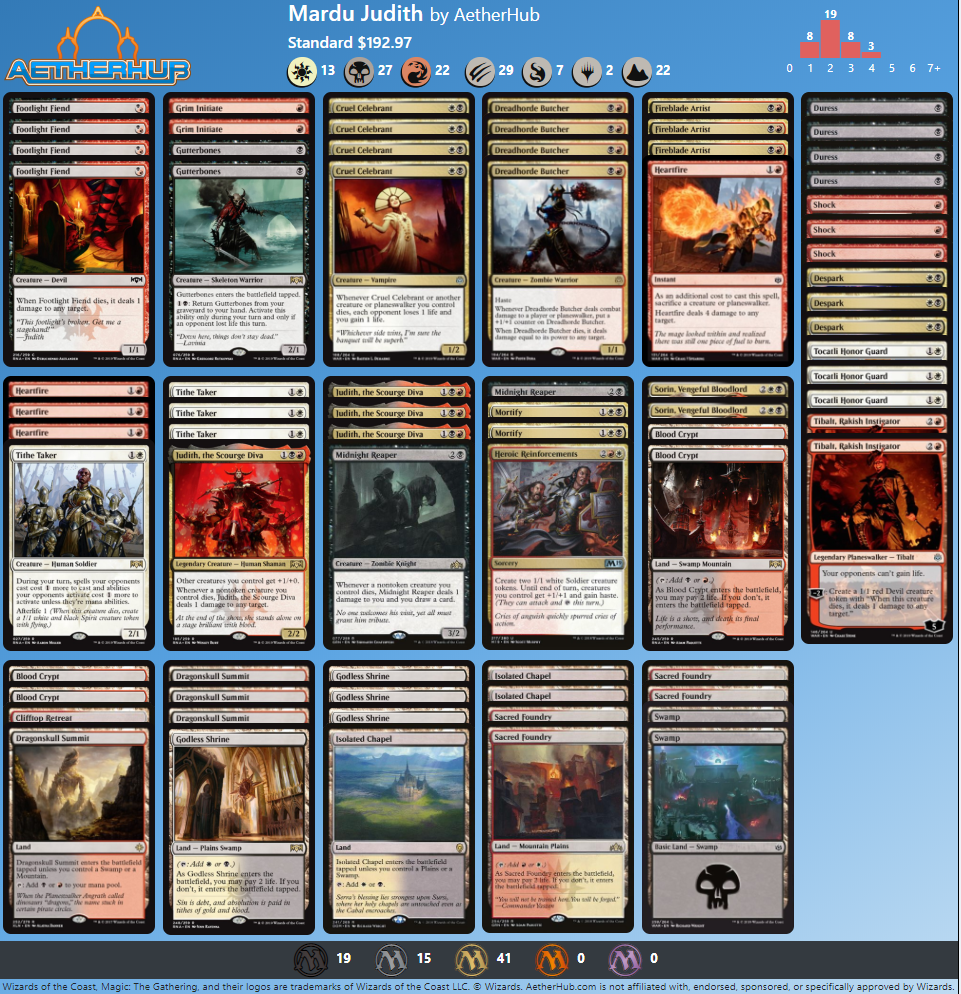 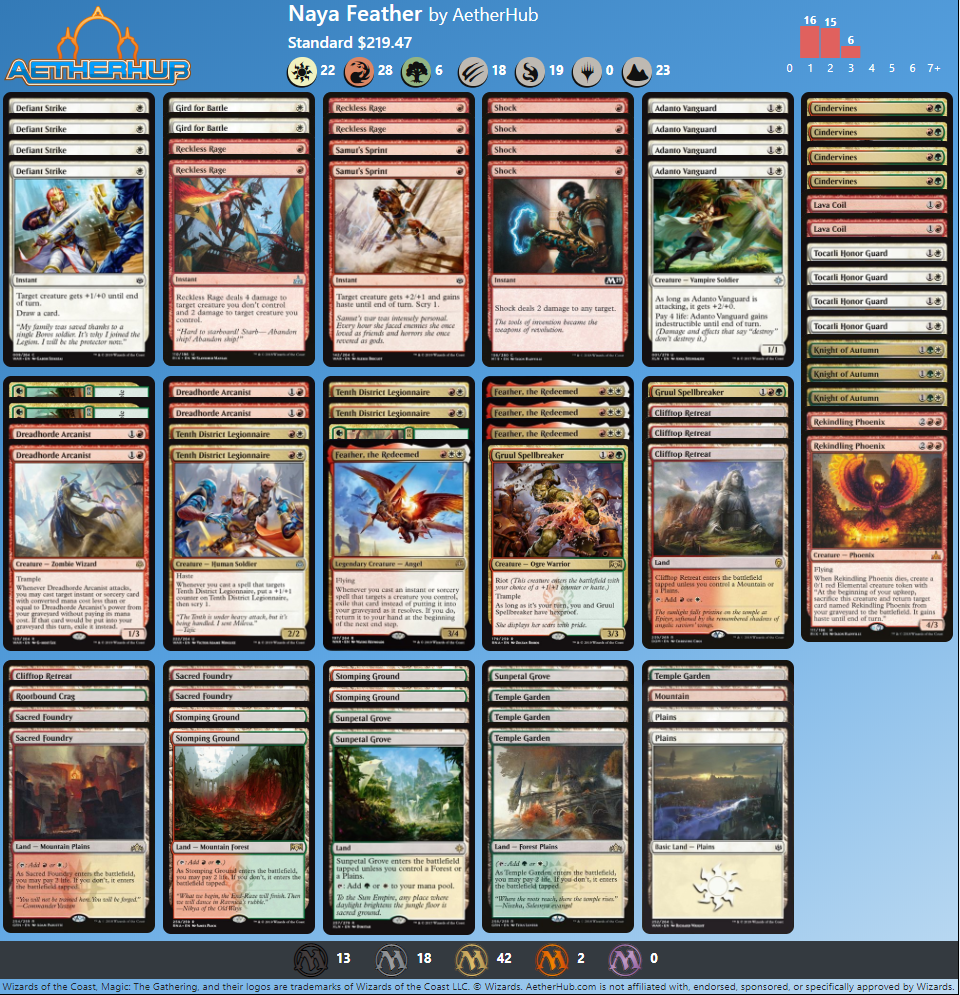 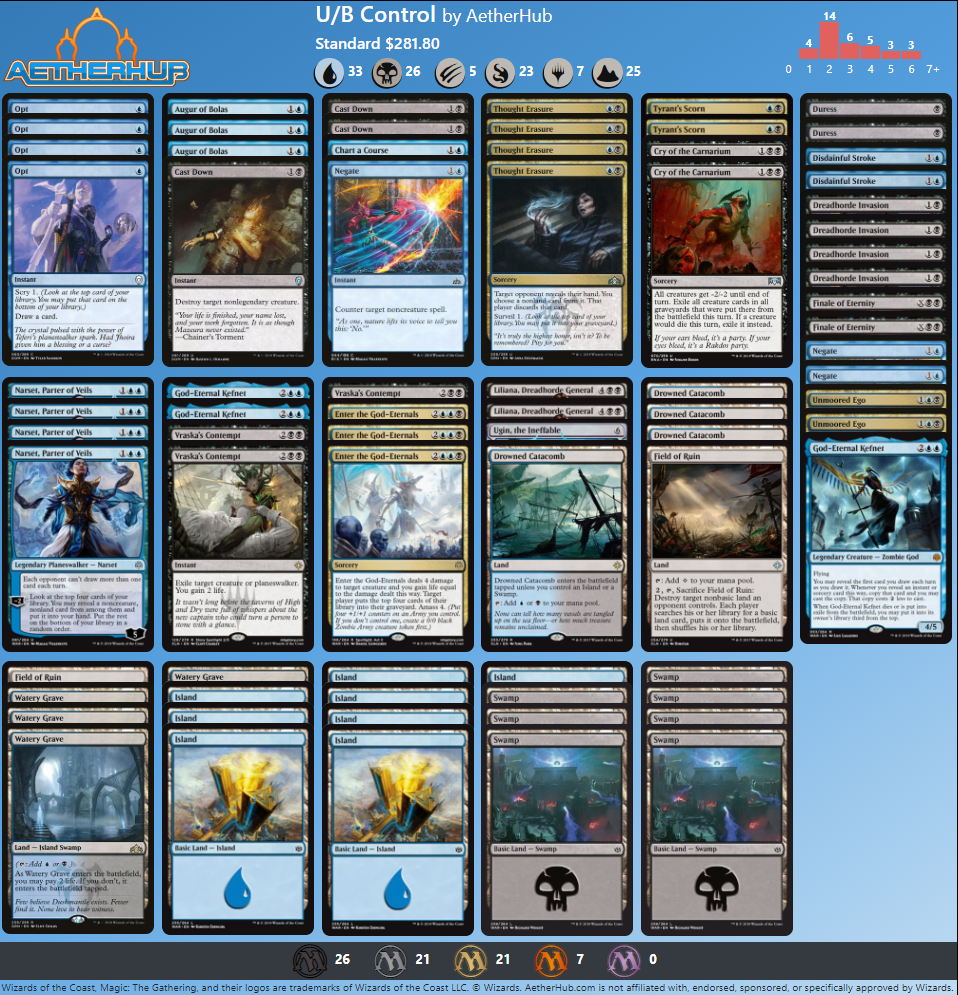 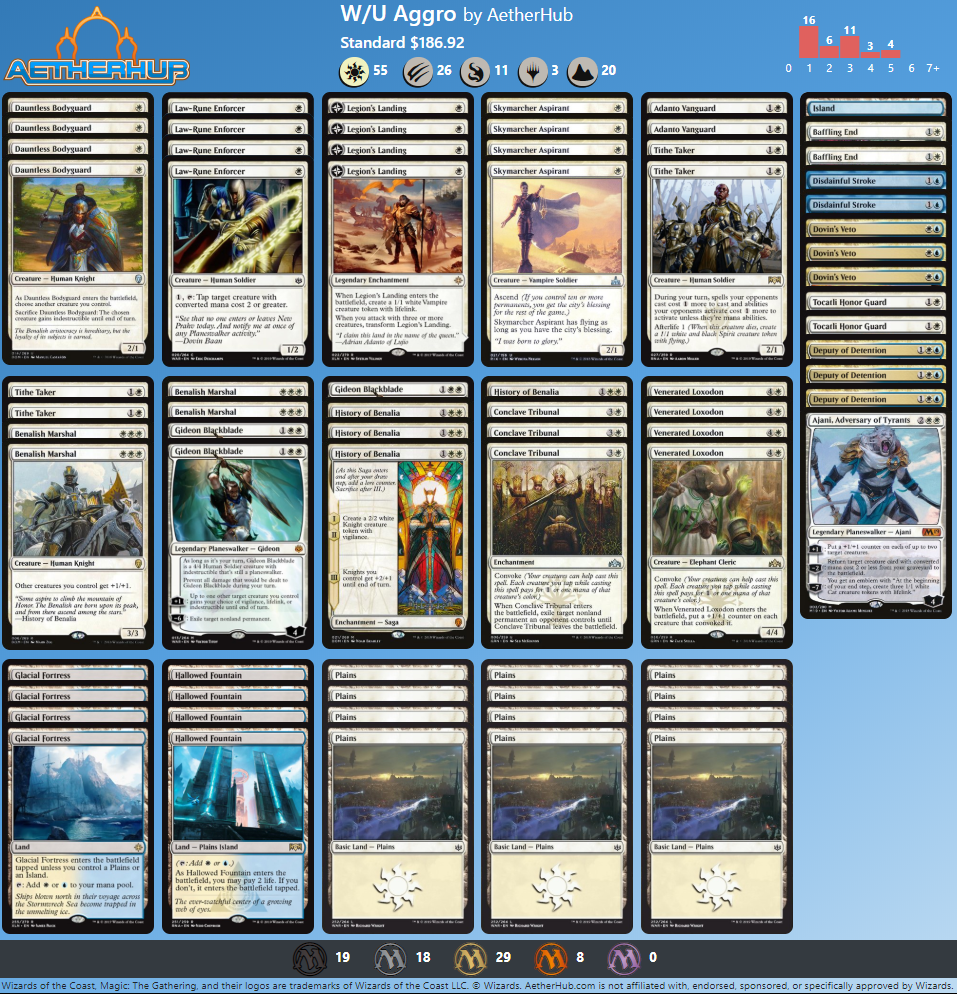