The global release of The Brothers' War is at hand. As always, some are new abilities like the old, some old abilities are made anew. This includes the return of one particular interesting ability from at least six years ago. 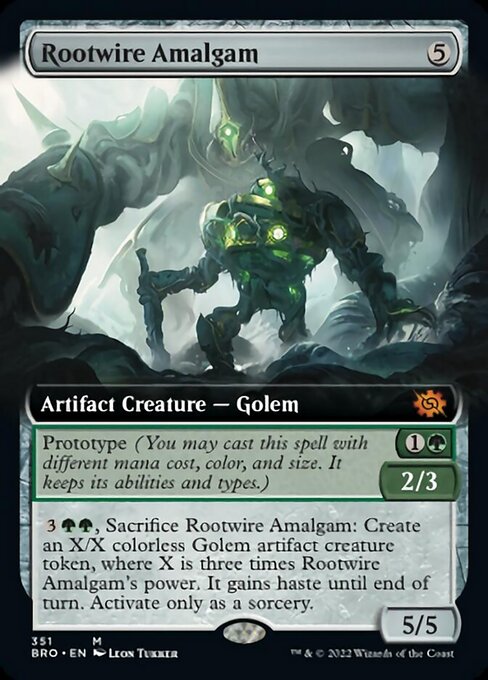 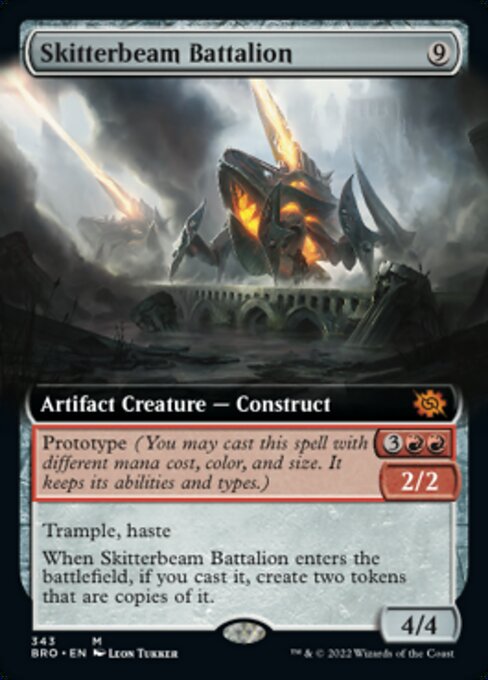 All this comes at no change to standard abilities. You still reap all the potential benefits of the card’s effects, only with a smaller frame, a possibly a faster tempo to boot. Goring Warplow

may still bestow abilities at the beginning of combat each turn.

That being said, abilities that check for color, power, and toughness will still be affected by the Prototype ability. For example, a Prototype Arcane Proxy

will still “Snapcast” your instants and sorceries, but only with a default mana value of 2 or less. A Phyrexian Fleshgorger

may only force your opponent to pay 3 life at minimum when Ward is triggered.

Other things you need to keep in mind: 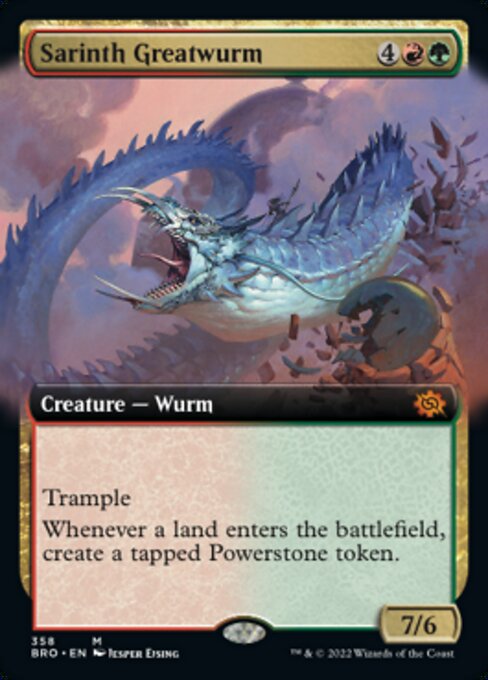 Adding another entry to the growing list of predefined artifact tokens are Powerstones. Cards that produce Powerstone tokens have the complete text and ability as with other artifact tokens like Treasures, Food, Clues, etc. So for the most part, its main usage is pretty straightforward.

Unlike the earlier ones that mostly require a sacrifice cost, Powerstones stays on the battlefield. They simply tap for colorless mana, albeit non-applicable to non-artifact spells. Thankfully, there is one directed loophole that it never states any limitations for activated or triggered abilities.

This means that even if you can’t use it to cast creatures or enchantments, you can still tap the mana for the appropriate ability costs of any card that stays on the battlefield, as well as paying mana for opponent's card effects. Heck, Young Urza can even pay for his own ability! 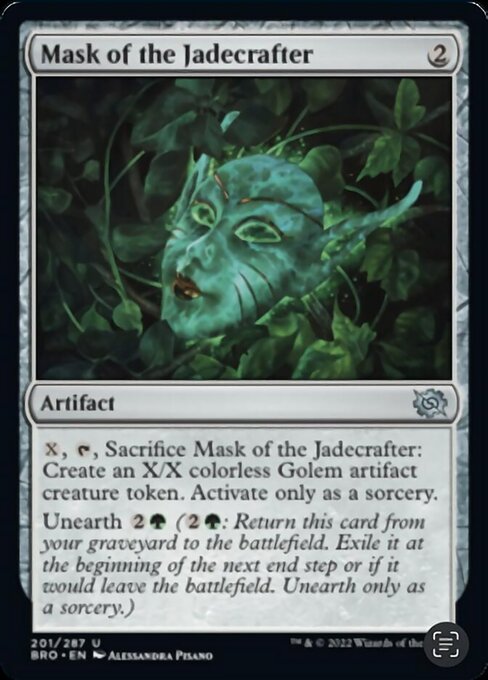 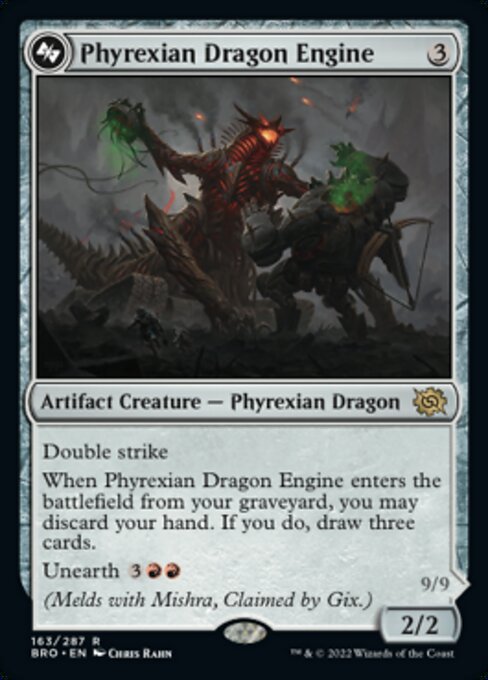 Unearth comes back with the same mechanics as before, though this particular set’s focus for the ability will be mostly on artifact creatures, and for the first time, non-creature artifacts.

As a reminder of the ability's basic rules: 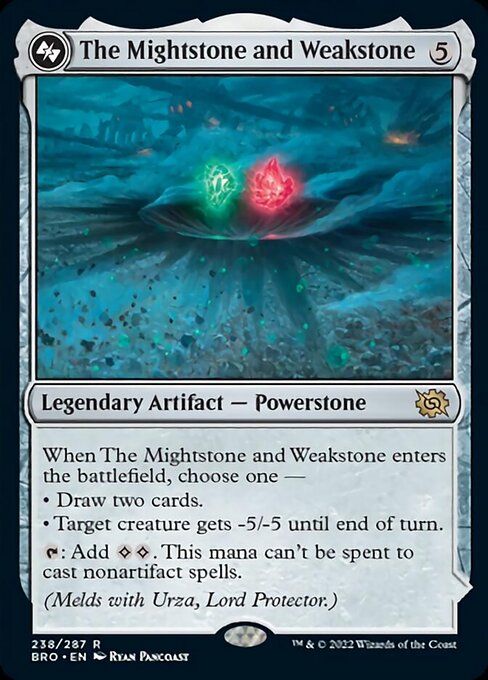 Meld finally makes its somewhat long-awaited return, since its first appearance (and rather more gruesome representation) in Eldritch Moon. To recap, melding requires two cards, or meld pairs, which combine to create one giant permanent upon fulfilling certain conditions. One card in the pair will give the instructions or requirements on how to meld. After melding, the combined back face card is then considered a new object, unrelated to the two cards that are combined.

, and Mishra, Lost to Phyrexia

As a reminder of the ability’s basic rules:

Lastly, this set also includes both propular Autobots and Decepticons from Hasbro's Transformers franchise. At least three new-ish abilities will be featured by these cards so far:

More than Meets the Eye

This ability allows Transformers cards to be cast already converted on the battlefield. This removes the downtime for most transformed cards, as they are typically cast front face first. This ability also applies in any zone where the card can be cast.

As Vehicles (on one side), this ability basically adds “artifact creature” to the Transformers’ card types so long as it is your turn. They return as normal artifacts on your opponent’s turn, and would then be affected by the appropriate card effect targets.