E-sports Gambling is Becoming a Multi-Billion Dollar a Year Industry. Should Magic get Involved? 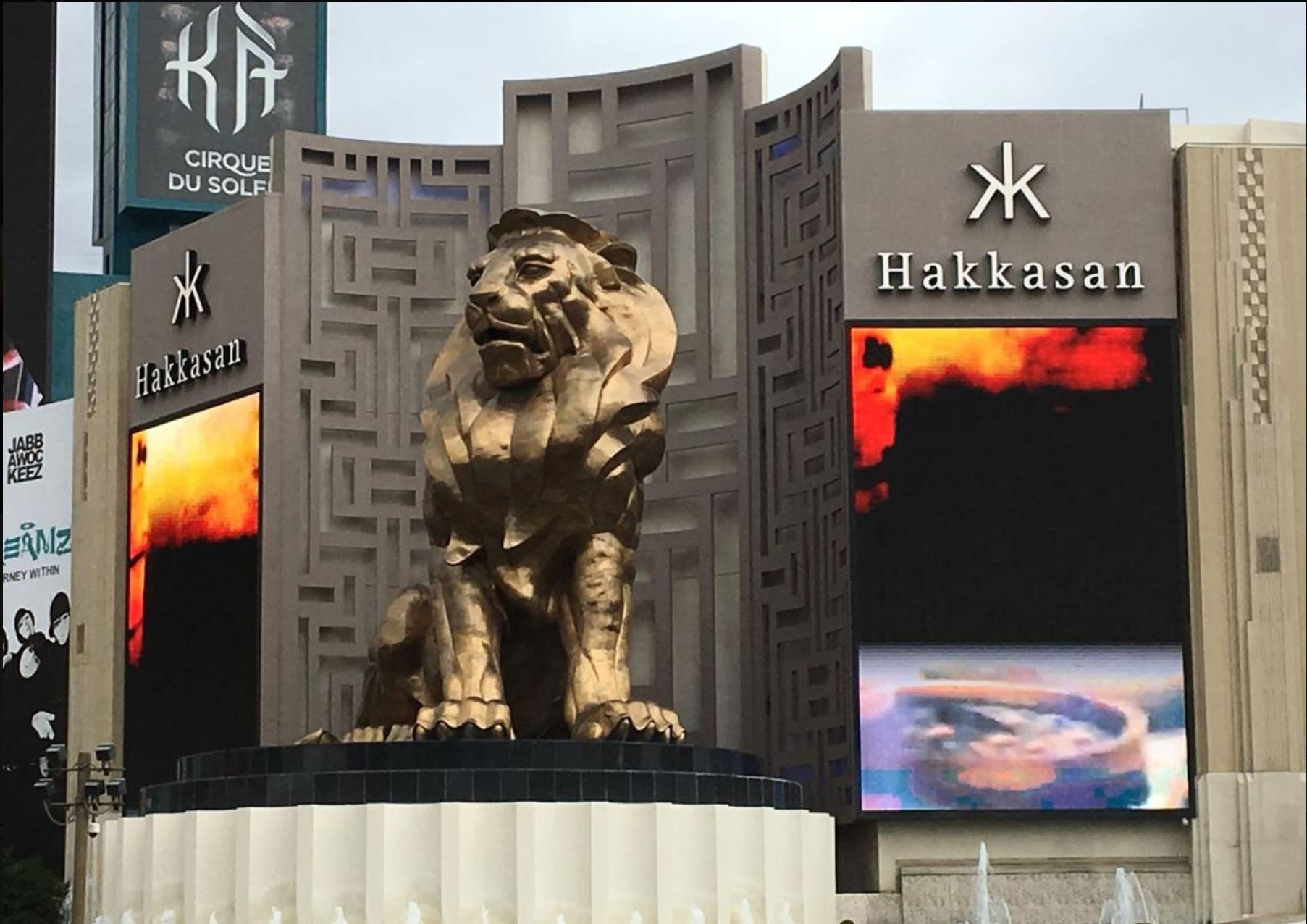 Does the allure of wagering your money against an opponent in an epic battle of wits appeal to you? Well then Magic is not your game. While Magic often draws similarities to poker in terms of gameplay and strategy, one obvious difference between the two games is the gambling element.  Whereas poker is a wagering-based game, Magic has taken a hardline anti-gambling approach since the get-go. From magicjudges.org:

“Gambling is not allowed in any form or amount. This covers everything from “loser buys the winner a candy bar” to “I’ll bet $1000 Player A beats Player B… It isn’t limited to match outcomes either. “10 dollars says my next card is a land,” is gambling. Gambling cannot take place at a Magic tournament, period. Any gambling, offer to gamble, or anything that looks like gambling will result in disqualification.”

A major reason for this is legislative. Gambling laws in the US have always been a bit of a gray area, but if there was gambling at a Magic tournament, Magic would immediately be subjected to significant restrictions and regulations. However, the gambling laws in the US are incredibly vague and manipulatable. For example, traditional online poker is only legal in 4 US states, but “Sweepstakes” online poker is legal for all US residents. The difference is that instead of gambling with straight fiat currency, Sweepstakes poker uses a virtual currency you can earn through “sweepstakes.” This allows the game to be classified in the same way as a promotion like the McDonalds Monopoly scratch and win. Additionally, online sports betting is still illegal in most US states, but daily fantasy websites like DraftKings and FanDuel are legal in much more. These are considered “games of skill,” so even though those companies take a higher juice (percent of money the book takes from every bet) than a normal sportsbook, they can advertise and operate basically wherever they choose. I would argue that the daily fantasy business model is much more harmful for the player than traditional sports gambling, but that’s an issue for another day. The moral of the story however, is that gambling laws are so vague, if Magic wanted to find a way to embrace gambling legally, they definitely could.

Besides legislation, Magic has also decided to distance itself from gambling as part of the brand image. As a game that is popular amongst young children, they don’t want to encourage that behavior at an early age, and they want parents to feel comfortable with their kids buying the product. It is also easy to see a situation where older players could hustle young kids if gambling was prevalent at FNM events. Additionally, gambling opens a whole can of worms about rigging matches, and especially at top end competitive tournaments you don’t want the integrity of the game to be compromised. Even if the players in a tournament didn’t gamble, allowing viewers to place bets creates the possibility of collusion among players, opening the door for a player to earn more money from nefarious purposes than from the general tournament prize pool.

So there are a lot of negatives surrounding the issue of gambling, but should Magic still think about embracing it? For starters, the general perception of gambling (specifically in the US) is changing. The supreme court lifted the federal ban on sports betting on May 2018, and in just two short years we are already seeing most states opening new and extremely extravagant sportsbooks. To provide an example, Encore Boston just opened early this year (one of the first casinos in MA and the first in Boston), in one of the few states where sports betting is not legal yet. Despite this, Encore invested several million in a sportsbook in anticipation for the legislation when it comes. The theory is that sports betting is becoming so popular in the US, the MA government will be left no other alternative but to legalize it ASAP. Additionally, we are seeing online gambling trending up in popularity in almost every way. Not only because Casinos are launching online sportsbooks, but also for online slots and table games. We are also seeing Virtual Reality gambling, where a table game is simulated in VR with avatars as players. The technology is pretty new, but long term this seeks to provide an in-person casino experience from the comfort of one’s home. Lastly, cryptocurrency and blockchain has become widely utilized across online gambling, allowing for even newer technologies and innovations like decentralized casinos. This concepts pits players directly against each other with no middleman, meaning the “house” takes almost no portion of money. This gives more gambling power to the player and should reduce potential losses and increase potential wins.

In E-sports in general, gambling is a massively booming industry that is still raw and underdeveloped. This article from Casino.com explains how E-sports wagering is expected to reach $12.4 billion in total wagers in 2020 and how that number is anticipated to steeply trend up. The average gross margin for the house is usually 7%, so that’s a lot of additional revenue opportunity floating out there with very little overhead relative to the potential. If Magic is going to be one of the worlds biggest E-sports, wouldn’t it make sense to become involved in this infrastructure?

The obvious way for Magic to do this is to create wagering matches in MTG Arena. This could be in the form of tournaments or head to head matches, where players could wager a certain buy in. For example, imagine a quick 4-person mini tournament with a $25 buy in. The winner of the tournament could walk away with like $95 or so, with Wizards taking a (hopefully) small juice. This model could obviously be replicated with any numbers of players, including massive swiss tournaments. Since Magic already has an in-game currency (gems/gold), they could find a way to use the sweepstakes business model to make it legal.

Another method to incorporate gambling would be to bring the game to casinos. Wizards would have to find a willing casino as a partner, but assuming they do it would be an easy rollout to install either an Arena set up or traditional card tables. Casinos are masters at using psychology to make games appeal to people, so if done correctly an enticing curb appeal around the play area could bring a lot of new interest to the game from casual casino goers to high rollers alike.

The more players that get into Magic and the more revenue the game brings in, the higher prize payouts and production qualities the Mythic Championships should have. It is likely that if Magic isn’t quick on the trigger to control the gambling narrative, a third party will eventually pick up the torch and control it themselves. You are already seeing offshore sportsbooks offer futures for Hearthstone and other E-sports, and I am sure similar types of bets will follow for Magic. Magic paid out the 8th highest prize figure in 2019 among E-sports, and there seems to be no sign of them slowing down. In my opinion, it’s a foregone conclusion gambling will enter the sphere of Magic in some form or another within the next few years. The question is, will Wizards have some sort of control over this new frontier, or will it be dominated by third party platforms?

What are some additional pros and cons to Magic embracing gambling? I would love to hear your thoughts in the comments!

unicornturtle 06 Jan 2020 01:19
I really like the idea of a $25 buy in tourney (though I would make the price lower and make it payable in gold/gems). I think that would be fine considering a lot of f2p games and that seems to be the direction MTGA is headed with Brawlidays and screwing around with wildcards for Historic.