For this weeks special guest, we were thrilled to sit down with Merchant

Merchant is widely recognized as one of the most succesful and entertaining Magic the Gathering content creators, and it was a great privilege to have him join the podcast this week for what I thought was an excellent interview. In addition to talking Magic, we got into his trip to Cambodia, talked some football, and learned a lot about his early career and how he got into streaming/MTG. This was a really fascinating interview, and a great behind the scenes of one of your favorite Magic personalities. One highlight in particular was an amazing story about his experience with an anti-poaching task force in Cambodia, that everyone should definetly check out!

Merchant has been producing such quaity content, Wizards actually turned him into a card! 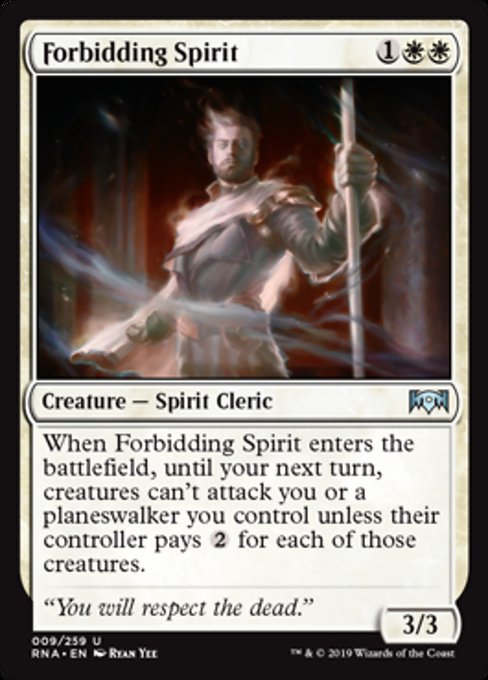 Upon looking at this card to put in this article, it actually seems like it could be pretty good against the mono red Calvalcade decks now the lightning strike has rotated out. Ill have to check that out and report back on the next episode!

Upcoming on the Mythic Rare Podcast

It is now officially Mythic Championship V week, and there will be no better place to go for pre and post event coverage than Aetherhub and the Mythic Rare Podcast. We will have a hype video for the event coming out on Monday, and episode 5 be a comprehensive pregame show and will release Thursday.

Also follow us on Twitter: @MythicRarePod (https://twitter.com/MythicRarePod) for some mischevious posts you wont want to miss where we will be calling local radio stations in Longbeach to hype up the Mythic Championship.

The Aetherhub Podcast is hosted by Graham Pollard and The Icon Willy B. Graham got into Magic at his summer camp when he was seven and has been playing on and off ever since. Within the last year, however, he has started taking the game much more seriously after getting into MTG Arena. Will is a newer player to the game, who came to Arena after being extremely passionate about E-sports in general, and immediately fell in love with it. The hosts previously ran a regional radio show in Asheville NC, which focused more on sports, pop culture and general trending topics. In addition to Magic, both hosts love Football, college sports and being outdoors. Will is a big anime fan, and Graham enjoys any movie with Brad Pitt or Tom Cruise. Both hosts are super excited in the direction that Magic is heading, and are ecstatic to be a part of Aetherhub and the gaming community as a whole.

You can also listen to the podcast on Soundcloud! Click here: https://soundcloud.com/user-81230339