Geforce NOW has been a popular alternative for many people to enjoy MTG Arena, but the game might leave the platform soon.

What is Geforce Now?

GeForce NOW is NVIDIA’s cloud-based game streaming service, delivering real-time gameplay straight from the cloud to your laptop, desktop, Mac, SHIELD TV, or Android device. Connect to your store accounts and stream your own library of games, or play your favorite free-to-play games. To put it in technical terms it is basically a remote high-end computer you rent access to so you can play games.

Since MTG Arena is only available for Pcs right now this has been the only way for Mac users to play the game. 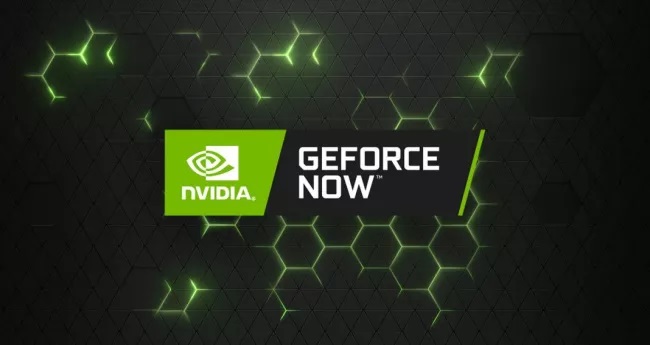 Why is MTG Arena leaving the platform?

While the service is in all regards nothing more than you paying for remote access to a virtual gaming machine where you can install the games you have purchased. Some publishers did not like this idea and companies like  Activision Blizzard and Bethesda had their games pulled from Geforce Now. So what they are doing now is changing the model where companies have to opt-in to have their game on the platform. So far MTG Arena has not opted in. A list of all games available on the platform can be found here: GeForce NOW Game Catalog Status. MTG has been on Gefore NOW for a long time and a lot of users are using it to play the game, many of them are users with Linux, Mac or people that might have computers too weak to play the game. So will Wotc opt MTG Arena in? Well, there might be an issue as a Reddit user describes /u/bradleyjx

One thing that may be at issue here is the exact wording of the contracts that WotC signed with Epic and Tencent. For example, Epic and/or Tencent may be paying WotC for exclusivity to have the game in their storefronts, primarily so it's exclusive there and not on something like Steam, but the wording may also mean that streaming services like GeForce Now and Stadia are included.

So it might be one of those things where:

When Nvidia was just doing it on their own, WotC doesn't have any specific impetus to stop this from happening, so nothing happens.
When GeForce Now becomes opt-in instead of opt-out, it becomes something where a separate contract prevents WotC from engaging.
An example where this may be tricky is if a contract prevented WotC from entering an agreement with another company to distribute Arena; by that wording, WotC's may be fine to just let a unilaterally-acting party continue, but once it requires cooperation it no longer works.

Hoping for the best

The more people with access to MTG Arena the better, Mac support is supposed to come within the year but until then, many people rely on the Geforce platform. It might also be that they can opt-in, Epic Games does support Geforce Now, which has been stated by Tim Sweeny the CEO of epic games. Wizards also have a standalone client that is not platform dependent and one would think that they do have full control over their own Intellectual property and are not bound by any limiting contract.

yona-kit 29 May 2020 06:39
The game became unusable with Catalina due to unfixable mouse issues. Yes there are guides and solutions with input methods but they didn't solve the issue 100%. Bootcamp right now is the only option.
Nexus_Roy 28 May 2020 15:47
Sad news, I use this service from time to time to play my dailies when I'm not at home.