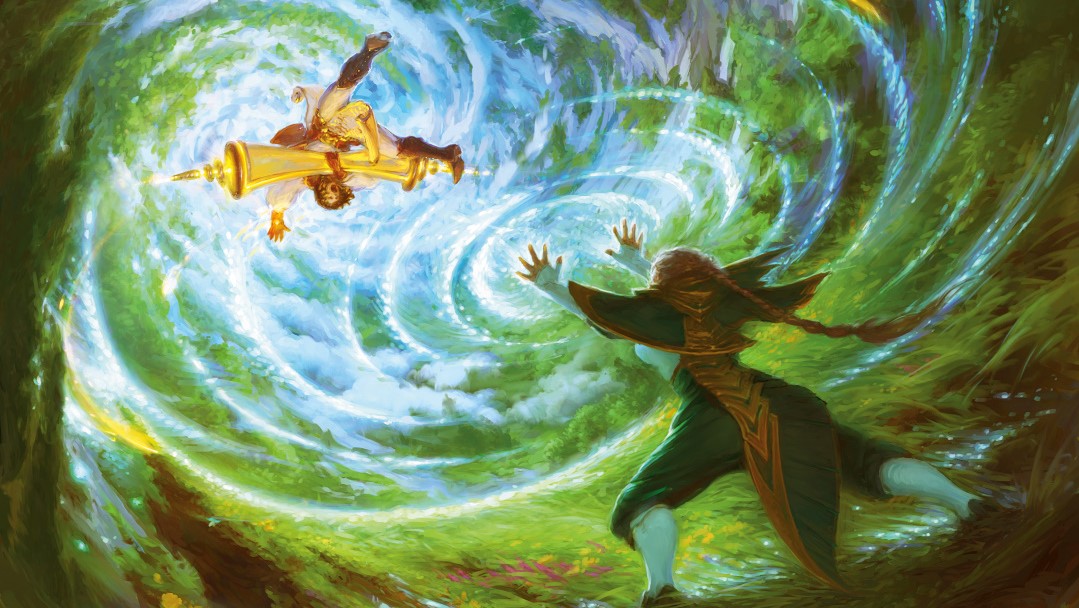 Mark Rosewater continues his first blog about recent abilities within the Storm Scale. In it, he discusses the rest of the abilities that he could cover for the featured sets, comprehensively explaining how each abilities’ reception ended up being.

This is a summary of his post. If you want the complete details about the rest of the other abilities, you can visit his original article here. The previous post (part 1) can also be accessed here.

Storm Scale: 2 (“Deciduous”, will definitely return every now and then) 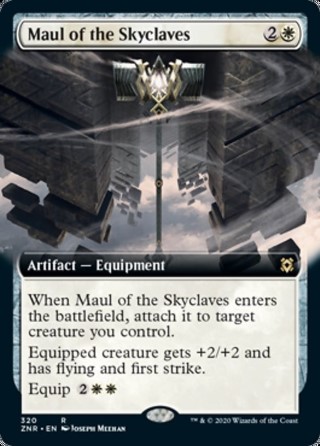 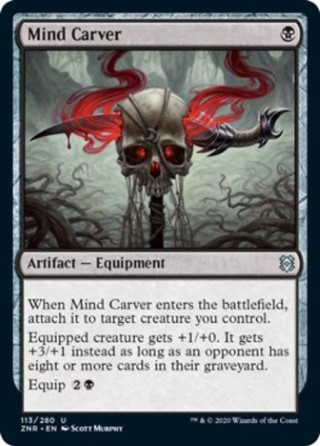 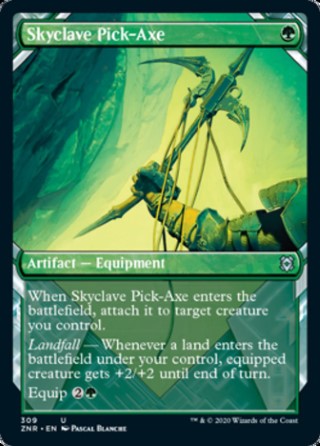 Equipment might be generally viewed positively, but the practical application isn’t always as solid when finally building the decks. However, attach a string to it for instant equipping, and players can now find its value more than tantalizing. Even better, the designed equip conditions can be exciting, creative, and even flavorful, all at the same time. The cards are also quite easy to balance this way. 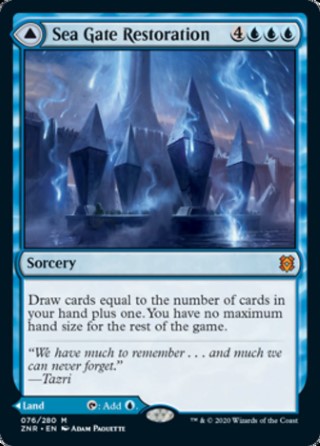 First introduced in Zendikar Rising (alternate lands), reappearing in Kaldheim (alternate Gods) and Strixhaven: School of Mages (specific spells). Ended up being popular simply due to its sheer flexibility and straightforwardness, making them very “easy to process in your hand”. Mark did mention, though, that the Dean cards in Strixhaven weren’t as much positively accepted due to their wordiness. 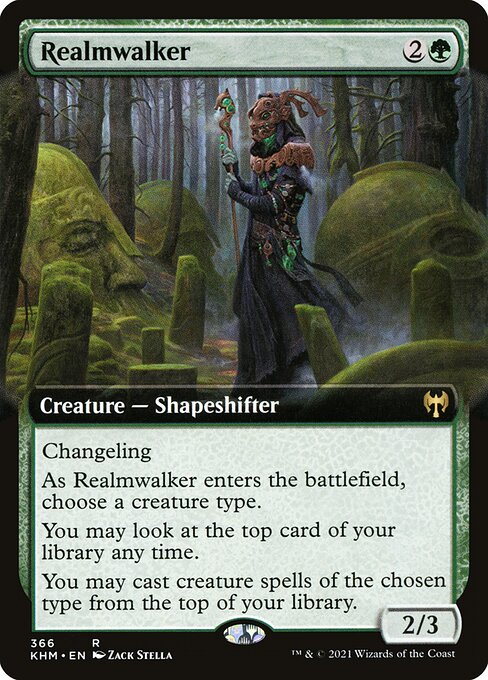 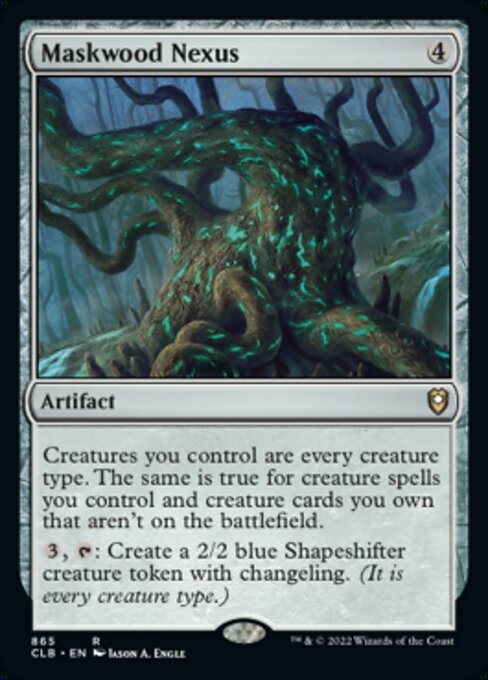 A creature with every creature type as its designation has already proved to be practical and functional as far back as the Onslaught block. As such, it is no surprise that it was easy to implement with an official keyword, and became right at home with player brews. There is one important condition, however: the set should be focused on creature types, or else the flavor and style will be completely lost. 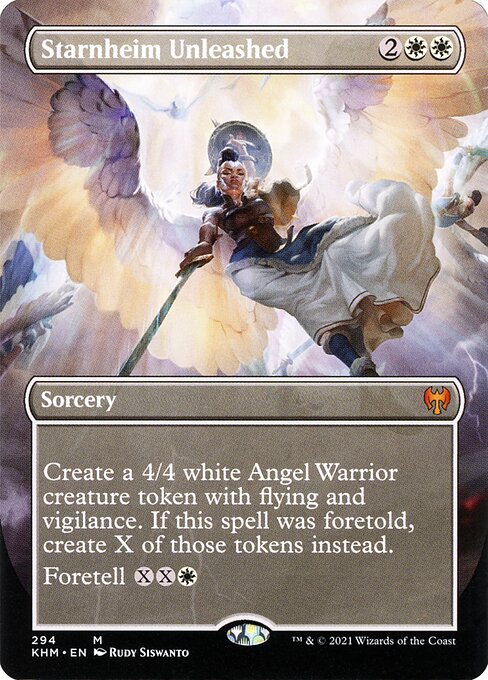 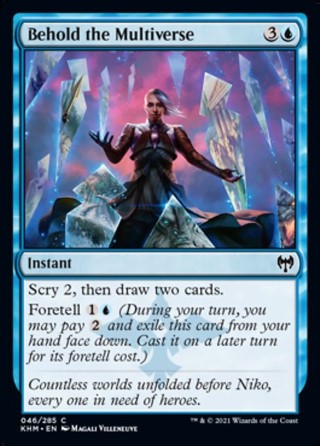 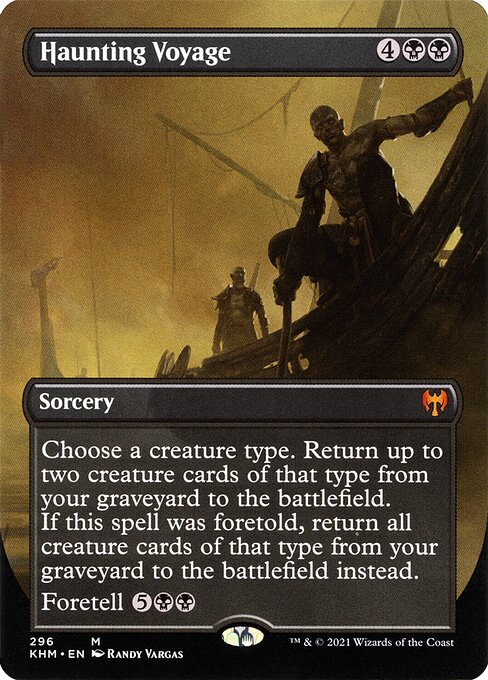 Foretell’s basic design as a just-cast-later mechanic feels a lot like Suspend. The big difference, of course, is that there is more independent versatility in Foretell since it doesn’t require counter-keeping. Spicing up the conditions is also relatively easier. On the flip side, in order for the mechanic to be implemented properly, enough cards must be available, and most of them should be strategically relevant in some way or another. 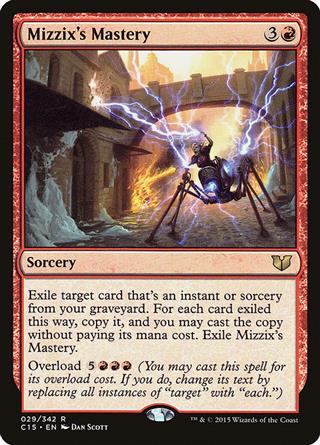 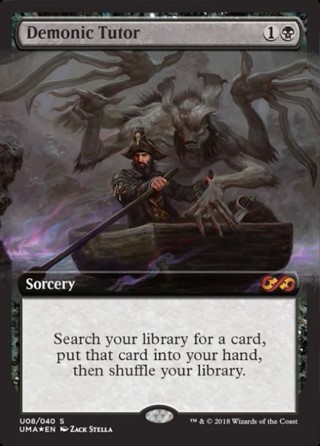 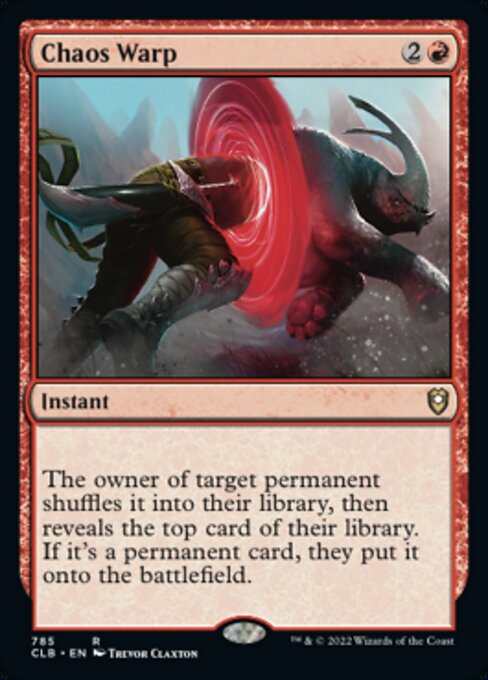 Mystical Archive cards are the showcase cards, classic spells throughout MTG’s history that have proven time and again their power and worth without being too broken (as to be restricted or banned). So it is very easy to see it could see occasional returns every now and then. In the case of Strixhaven, part of the set’s “scholarly magic” flavor also played a vital role in its reception. The choice of reprinting, however, requires multidirectional analysis. Because power balancing aside, the theme of the cards should also match what the set is advertising. 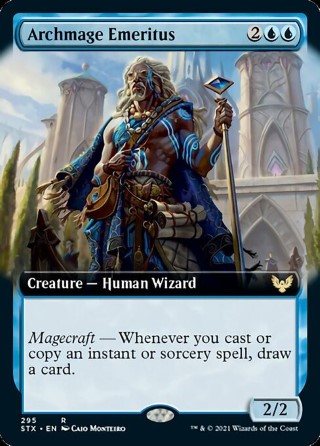 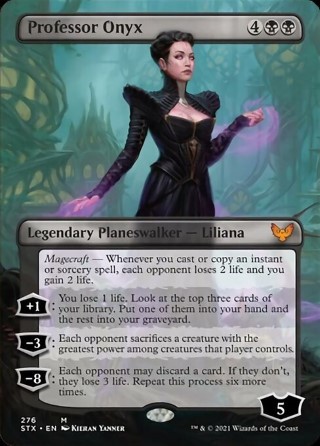 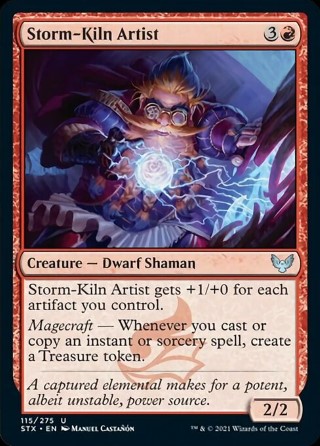 The mechanic proved quite popular due to how well its advantages played, and how relevant the effects were to each card that use the ability instead of just pumping creatures a’la Prowess. Designing cards with such ability, however, is only considerable “where there are more instants and sorceries than normal”. It needs a card ratio tilt that is just a bit off balance so that would complement each other within a set effectively. 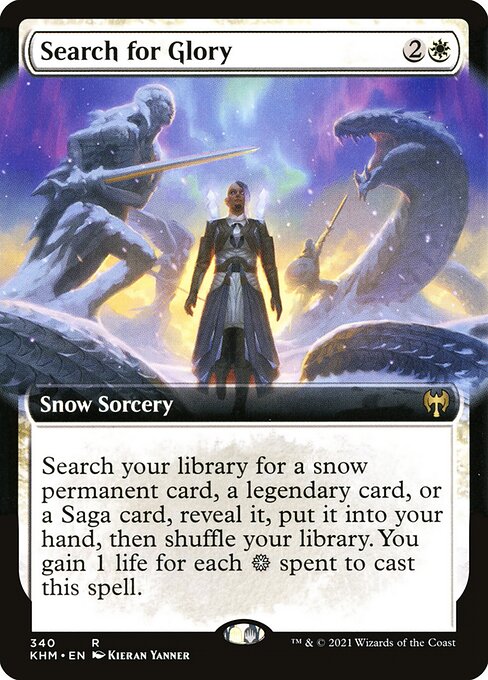 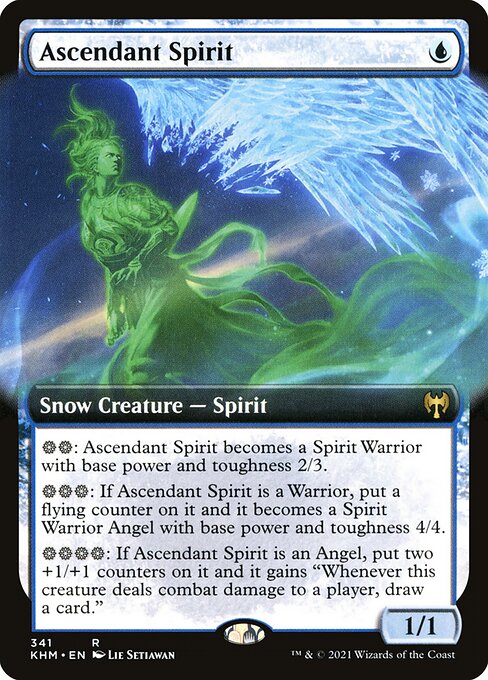 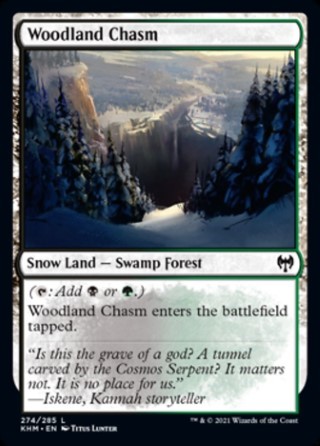 Summarized as well-liked, though a considerable portion of players had an equally “cold” reception of it as well. Flavor and thematic matching play a bigger role in its implementation on sets, despite heavily requiring some sort of mechanical reference for its use. There is also the challenge of designing enough supporting cards that they can be universally used both in Limited and Constructed formats. Tracking snow-related cards on the battlefield is also an added requirement for the players. 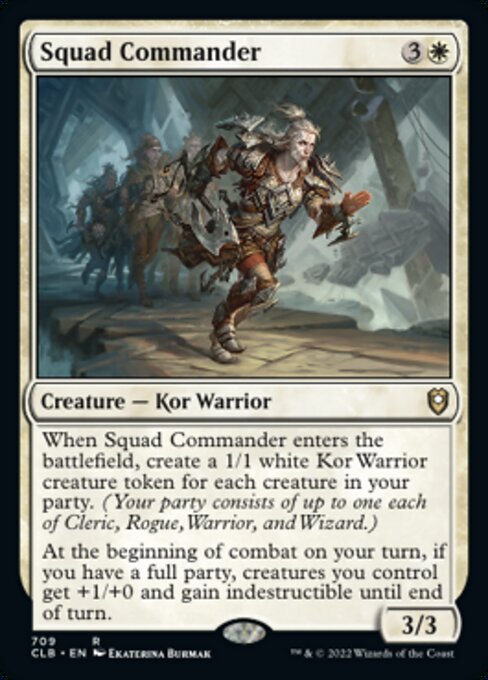 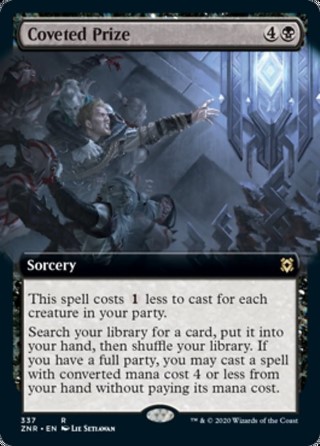 Basically, attempting to combine different party-member creature types (as opposed to just one or two) was just not as dynamic as it practically turned out. Incentivizing the players to build such themed decks required a lot of designing specifically around it. Flexibility is severely hampered by the need to preserve the specific creatures types, and as result “just required too many different pieces to all work”. 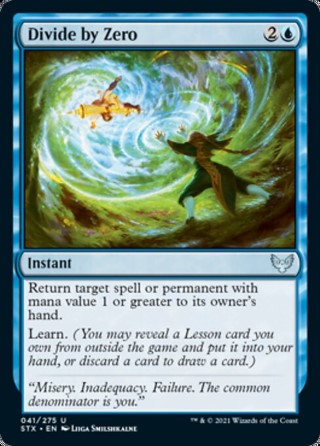 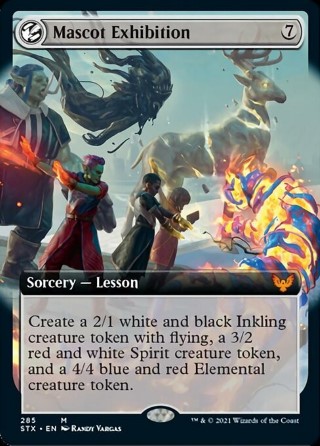 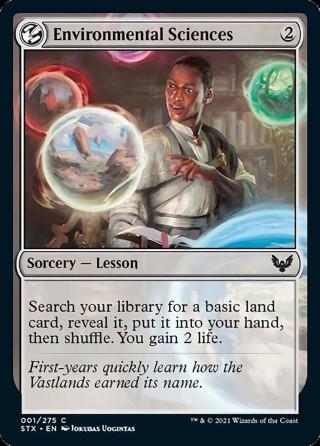 Template for a mechanic that allows for toolbox versatility, without being too overpowered. On paper, it seems tricky to implement, being that they’re hard to use in Limited formats, and impossible for Commander. But the design pay-off was a bit more forgiving than expected, even if it requires monitoring cards not in your deck to begin with. Though it scored a six, Mark stated that given the right circumstances, it might actually make a big return.

Originally designed to be an attack trigger that uses mana, the ability ended up as drawback due to its practical reoccurrence limitations. Not exactly difficult to use, design, or balance. But the reception and practical usage (specifically the need to focus on attacking) just ended up being tepid. The verdict is that with the right theme for a set, it could return. But that chance is still quite small.