The AetherHub Legality engine has been updated with all these changes and all legal decks in every format have been rechecked and updated. 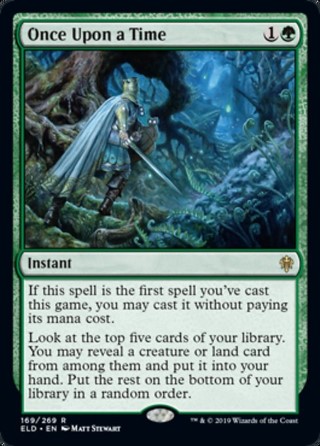 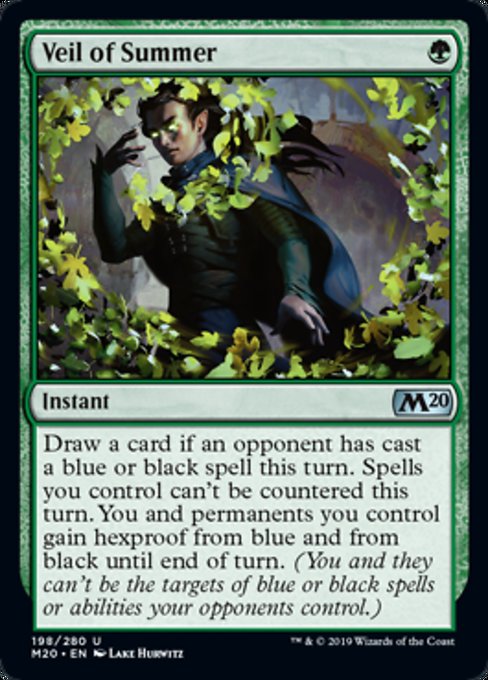 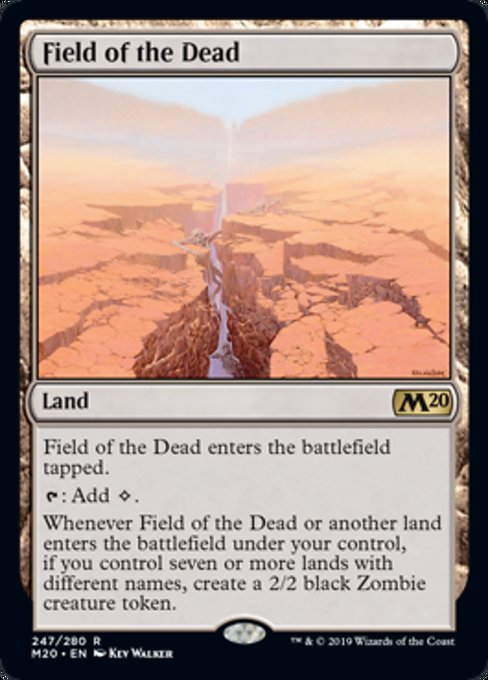 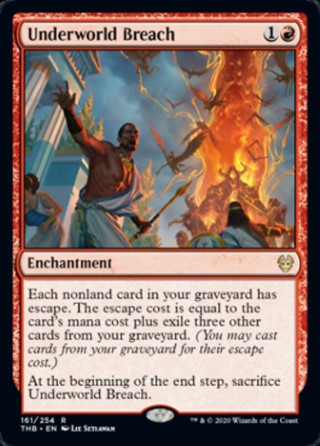 as their commander have risen to become about 10% of the field. This makes Golos twice as popular as the next most popular Brawl commander. While this isn't inherently problematic, Golos's five-color identity also circumvents deck-building restrictions that most other Brawl decks need to work within. Additionally, Golos's ability to tutor for specific lands which can, among other things, help pay for future commander taxes, reduces variety of gameplay in a way that's inconsistent with the spirit of a singleton format. For these reasons, Golos, Tireless Pilgrim is banned in Brawl.

In the last Historic update, four cards were suspended from the format for having problematic win rates and reducing diversity. We now have updates to those suspensions with Field of the Dead

; and Once Upon a Time

Because of the digital-first nature of Historic and its unique approach to adding card content, our philosophy is, when possible, to introduce answers to problematic cards rather than ban them. In the case of Field of the Dead

. With these new options and other decks picking up powerful additions, we're optimistic that we can reintroduce Field of the Dead

without decks that use it becoming dominant.

; and Once Upon a Time

are powerful cards that are difficult to interact with in an advantageous way. After observing the health of the format with and without these cards, we've decided to upgrade the suspensions to bans. For more information on why these cards were originally suspended, please see the December 2019 announcement.

Overall, we're pleased with the current state of Historic and the variety of archetypes that have been performing well. We'll continue to keep watch on how the format develops with the addition of Historic Anthology II and the unsuspension of Field of the Dead

. If issues arise, we're likely to suspend problematic cards temporarily to see how the metagame responds.

Over the past months, Once Upon a Time

has become one of the most played cards in Modern, contributing to several of the most popular and highest winning decks. The consistency provided by Once Upon a Time

allows these decks to much more reliably enact their early-game plan compared to other archetypes in the metagame, leading to less divergent gameplay paths. Going forward, Once Upon a Time

poses a design constraint in making it too easy to assemble creature- and land-based combinations. In order to facilitate more varied gameplay and mitigate future risk, Once Upon a Time

is banned in Modern.

Since the release of Theros Beyond Death, we've watched the evolution of combination decks that revolve around the interaction between Underworld Breach

. In many cases, we'd allow a new breakout combo deck some time to see if the metagame can adapt. But as these decks were refined, it became clear from the rising win rates that Underworld Breach

would remain problematic in Legacy going forward. Rather than allowing these decks to become a large part of the competitive metagame before likely still needing to make a change in the near future, we're choosing to ban Underworld Breach

Generally, we're happy with how the Pioneer metagame has been playing out over the past several weeks. We saw tremendous diversity across the top decks of the three Players Tour tournaments in early February. Magic Online data indicates that the matchups between the most popular decks are in a healthy place, with each having both won and lost matchups against the others.

However, we are aware of community concern about some of the new combos that broke out around the time of the Players Tours, including the Dimir Inverter deck; the Lotus Breach deck; and the Heliod, Sun-Crowned

combo. In general, we're okay with combo having a presence in the Pioneer metagame, but it is certainly possible to have combos that are too strong or too prevalent. Combo decks can be unhealthy in large doses, especially when they are difficult to interact with, win quickly, or win too often.

Across the last two weeks of MTGO leagues, Dimir Inverter has had a 49% non-mirror-match win rate and has unfavorable matchups against five of the other ten most played decks. That win rate has been drifting down over time since the Players Tours. Lotus Breach decks have been at an even lower win rate, with unfavorable matchups against most of the other top decks. This is especially true post-sideboard, where many decks have access to Damping Sphere

Decks using the Heliod-Ballista combo have yet to prove themselves consistently in competitive tournaments and aren't showing up at play rates we consider problematic. In addition, many decks that include the combo do so alongside another primary game plan, which means more diversity of gameplay and fewer games ending with the combo finish.

With all this in mind, we're choosing not to make a change to Pioneer at this time. We'll continue to monitor the popularity and win rate of combo decks in Pioneer and are willing to make changes in the future if necessary. The criteria we'll be looking at include overall and matchup-by-matchup win rates, success in tournaments, population in the metagame, and community sentiment playing with and against these decks. Our hope is not to make any changes until after the Players Tour Finals: Houston in late April.