Wizards dropped their MTGA State of the Game today and the major topics of discussion was the release details about Amonkhet Remastered. Let's go over it!

Let's look at some of the nitty-gritty, sun-blistering, sand-blasted details:

If you're wondering why we put a little "*" at the end of our total cards, keep an eye on these initiates as the Hour of Scheduled Maintenance draws nigh . . . 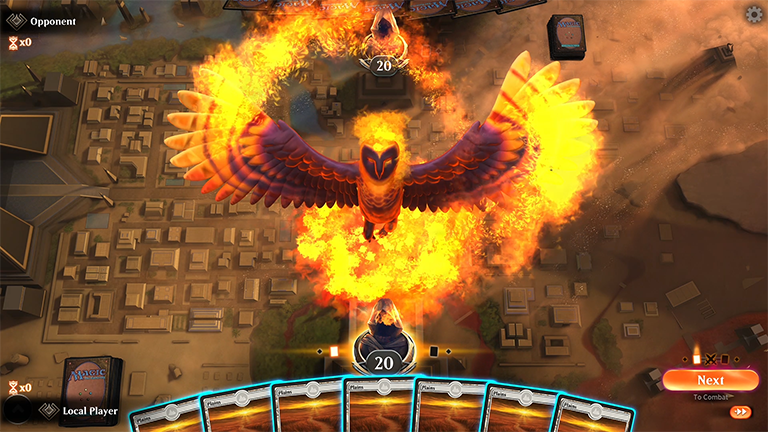 Wizards also put together a Preview schedule here. Amonkhet Remastered Previews will start next Monday and lead up to the release on August 13th.

There are 338 total cards, so about 100 cards from the original sets did not make the cut into Amonkhet Remastered. It will be interesting to see how they will reveal the set.

Note that there are only 6 different Preview sources and not a bunch of them. Wizards also hinted above that there are extra cards that might be released. It is likely that these 6 different Preview sources will be NEW cards that will be slipped in that weren't originally in Amonkhet or Hour of Devastation. There is some speculation whether or not these will be some cards that were printed with the Invocation frame that will be added to the Historic or cards that would fit the Amonkhet theme like Vengeful Pharaoh

. Either way, it should be exciting!

Are there any cards that you will be excited to play with in Historic? Old Standard favorites like Hazoret the Fervent

and The Scarab God

should see a lot of immediate play, but I'm personally excited to play The Locust God

ChiefJoseph 06 Aug 2020 11:46
May his return come quickly, and we found worthy
SamuelDuDimanche 06 Aug 2020 09:43
Personnally I find the amount of content is fine and the biggest problem is how Jumpstart was released and DRAINED my gold so Amonkhet and Zendikar drafts will be harder to sustain with just the gems I have put aside. I'm 16 events in so that's 32K sunk gold. Had it been a normal draft format I'd have been in a healthy spot even though I've been free to play for more than a year (I used to spend money before but didn't feel the need for a while).
Nexus_Roy 05 Aug 2020 18:16
Too much content for Historic maybe? Hard to keep up with so many expansions.