Purple was revealed as the sixth color of Magic on stream

Circulating the web right now is a clip from Channel Fireball showcasing a new card back with six colors instead of the traditional five. The hype is real, but is Purple really going to happen?

The whole ordeal happened during a Twitch stream where Maria Bartholdi‏ showcased the new Sol Ring promo card for the viewers. Observant viewer @TheMaverickGal noticed something weird about the back of the card before the reveal happened. It clearly had an extra Purple color! 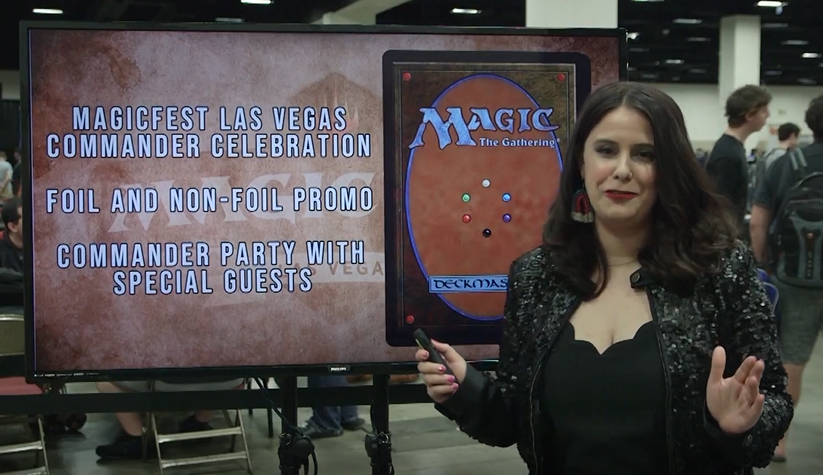 Twitch Clip can be seen here

So it really did happen, multiple people starting speculating, retweeting and got hyped. Tolarian Community College jumped in and retweeted the news too and it started gaining real traction all over social media. 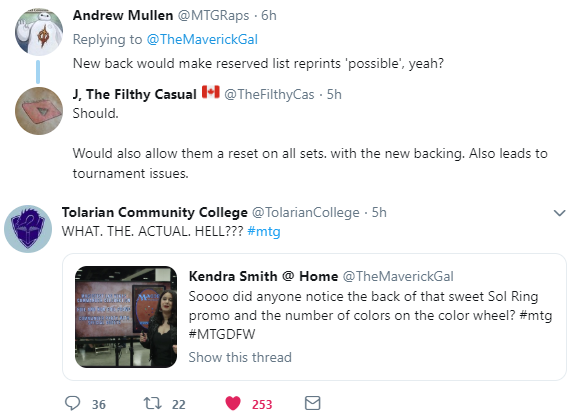 Purple has been discussed before

Wizards have been talking about the sixth color of MTG earlier. Back in Planar Chaos, it was going to be added as a color between blue and black making it WUPBRG. It was intended to only be in that one set, but in the end, they decided to not follow through with it. The reason was that they did not want players to get invested in the color and then never be able to update their purple decks.

Read more about their intent on making Purple in the following article: https://magic.wizards.com/en/articles/archive/feature/color-purple-2007-01-29

Purple would open up a lot of cool possibilities and be a refreshing addition to the established color wheel, but it does sound like a really hard challenge with how balanced the game is right now. We also "recently" got Colorless cards in Battle for Zendikar which do kind of represent a sixth option in the color wheel. So it is also a bit weird for them to go in that direction now.

Maria did comment on the thread with the following 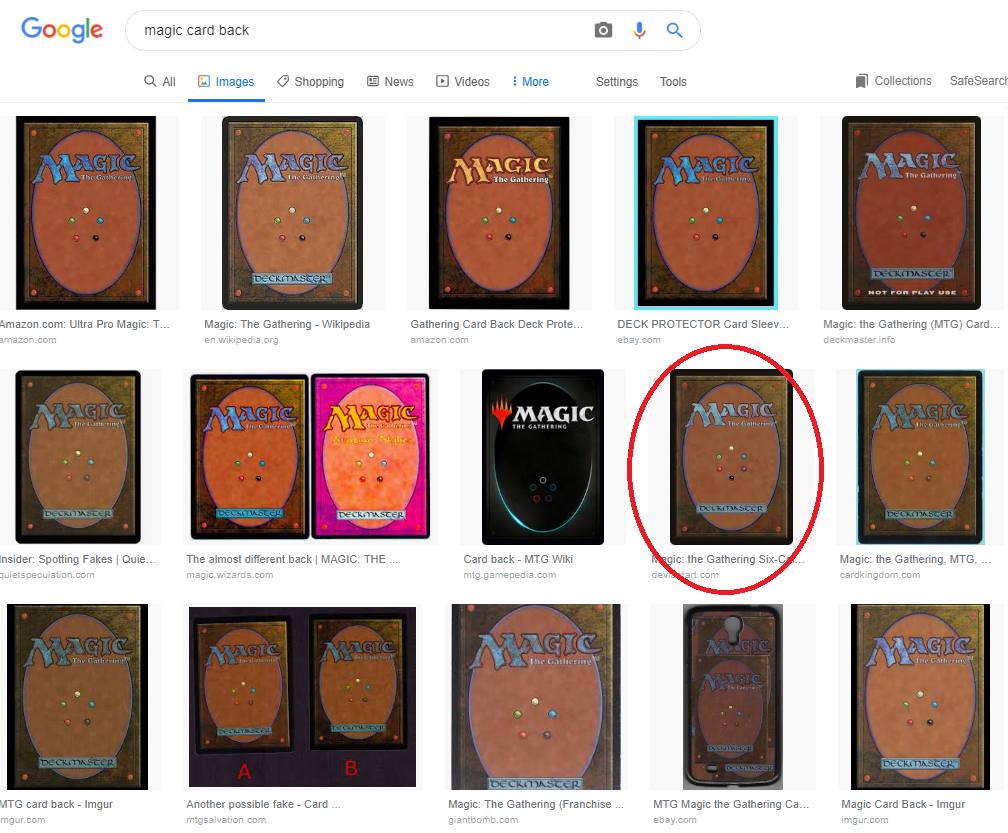 So, unfortunately, this is all because of a goof when googling for a  card back image to use for their Sol Ring Promo, which does look amazing by the way. Oh well, it was a fun little hype train to jump on even if just for a little while. What do you think about a new color? and what mechanism would it have?