Wizards has announced the contents of the new Signature Spellbook. This time, it features our flagship Red Planeswalker, Chandra!

Signature Spellbook: Chandra is a collection of eight cards plus one premium foil version of one of those eight cards at random. It's the ideal way to show your love of Chandra, stylize your Commander deck, or just help the world burn—in a good way. 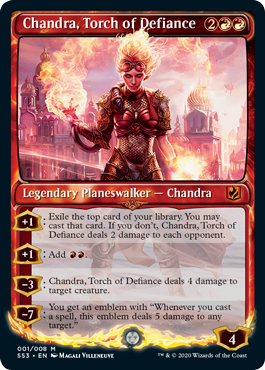 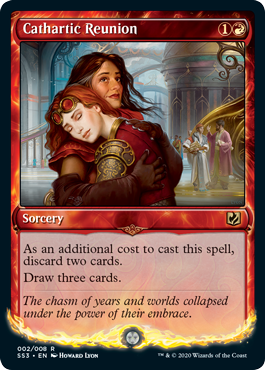 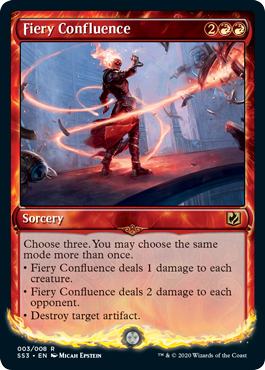 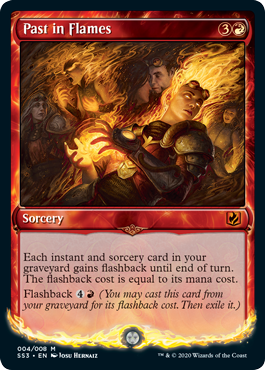 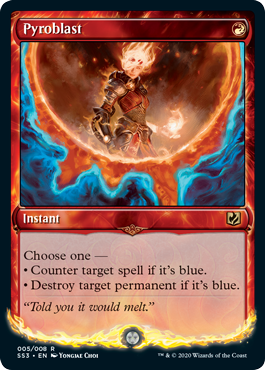 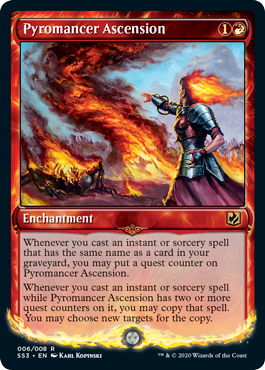 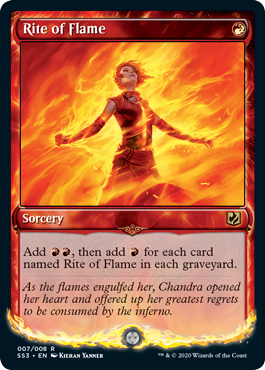 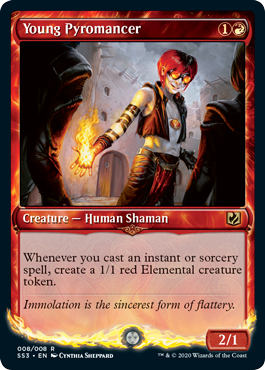 is likely the most powerful red Planeswalker printed and saw a lot of play while it was in Standard. It was a popular card in Pioneer up until recently and sees occasional Modern play.

is a Dredge staple and sees play whenever that archetype is played.

sees occasional Legacy play and is a useful Commander card.

is played in Modern via the Storm deck and is one of the main enablers of the deck.

is an iconic card that is played in Legacy and Vintage which allows red to interact with counter magic.

doesn't see much play anymore, but it used to be used in Modern when Modern Horizons dropped.

is a fun little card in Casual formats. I honestly don't know where else this card is played.

has seen play in all formats it's legal in. Mardu Pyromancer used to be a strong deck in Modern and Pyromancer is still used in Legacy.

In my own opinion, these cards look amazing and the frames really make these cards pop. The cards inside are also a good selection of cards that are played across all formats.