In the midst of Double Masters spoilers, Mark Rosewater hosted a stream today where he discussed several interesting things that are coming with the release of Zendikar Rising. Let's go over what was previewed!

Let's start with the most unexpected announcement: the announcement of a FOURTH type of booster, Set Boosters. If you'd like to see the full article from WotC explaining this, please click here.

TThe Set Booster contains 14 cards, 12 of which are Magic cards. Here's a breakdown of each of the slots:

Most importantly is the price point. Set Boosters will cost about $1 more than a Draft Booster, but the price increase will vary from region to region. Set boosters come in boxes of 30, rather than 36. As of now, Set Boosters are only English and Japanese. In addition, every Prerelease attendee will get a free Set Booster.

The List is just like the Timeshifted slot in Time Spiral and Mystery Boosters. Cards on "The List" will be reprinted in the same frame as they appeared and will be marked with a Planeswalker symbol in the bottom left corner.

The List has commons, uncommons, rares, and mythic rares which will fall at the proper rate to one another. Being on The List does not make cards Standard-legal. They are legal in whatever formats the cards are already legal in. The cards can be pulled from anywhere in Magic's 27-year history. The plan is for The List to change subtly from set to set, bringing in cards that might make sense with the set we're in, but it will mostly stay intact from set to set, meaning you all will get to learn what cards are in The List.

Note that for Zendikar Rising, Magic: The Gathering Arena will not be implementing The List. On tabletop Magic, The List doesn't affect format legality, but on MTG Arena it would add these cards to Historic. While some cards from The List may eventually make their way to Historic, we want to be a bit more purposeful on MTG Arena when adding new cards.

Here's a little teaser of three cards from The List that will appear in Zendikar Rising Set Boosters. 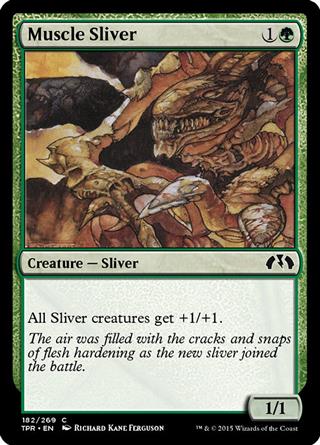 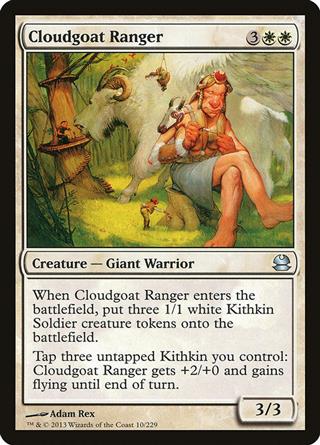 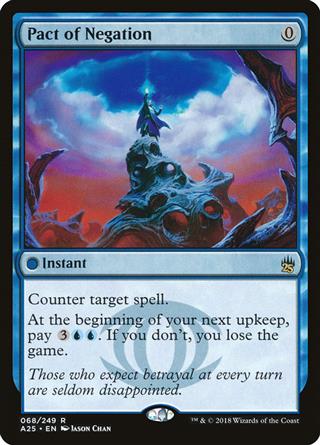 Most importantly: Fetch Lands are NOT on "the List".

There was also a lot of details revealed about the set.

Hope this drip of information makes you look forward to Zendikar!

Intrepid_Tautog 27 Jul 2020 18:25
Any hopefuls? I certainly wouldn't mind another chance at Cavern of Souls or Bloom Tender. :)
Kagros 27 Jul 2020 16:51
Yeah, it'll be interesting to see what pops up on "The List." We'll have to wait and see!
Intrepid_Tautog 26 Jul 2020 16:08
Very interesting article, Kagros. Really wondering what goodies will show up on "The List". No fetches, but maybe some other much-needed reprints?