/ Articles / Big Commander and Brawl updates to the site

Big Commander and Brawl updates to the site

We have deployed a lot of site improvements, the Brawl and EDH legality engine has been given a complete overhaul and the default template to how we build Commander decks have changed.

The main deck should not contain the Commander any longer

This is a drastic change going in the opposite direction of what we have been advocating, the Showcase Zone has always been an option as the Commander(s) should be in the main deck, part of the 100 cards.

This has been confusing to some even though we have put a lot of effort in trying to relay that this zone is just an option. But now we are going in the complete opposite direction, but why?

There are two reasons as to why we want and need to do this, the first one is consistency. We want all Commander and Brawl decks to showcase their Commander, so there is no confusion as to what card the deck is built around.

The way we do this is we use our bot, Bob, The Legality Checker, he will now mark decks that do not have any Commanders in the showcase zone as illegal, in addition if the card in the showcase is not a legendary creature or a planeswalker in Brawl he will also mark the deck as illegal. This makes it not show up in the DeckHub section.

This brings us over to the next reason...

The main reason to force Commanders to be in the showcase zone instead of the main deck is for the legality checker to be able to check if the deck is legal. By only having the commander in the main deck we have no clue what the color identity of the deck should be, we do not know if the deck is a partner Commander deck or a normal one.

But now Bob can properly check the color identity of the deck by looking at your Commander! He now takes its color identity and looks at the rest of the cards in the deck, comparing them marking it as illegal if you have done a mistake. A really heavy operation which in its first iteration happened whenever you made changes to your deck. Now Bob runs in the background only checking decks that have not been updated for the last couple of minutes, making it unlikely that you are currently actively working on the deck.

He can now also count correctly. Before he only checked that the main deck had at least 100 cards as this is how other formats work but now he counts your Commanders and main deck and checks that it is not over 100 cards in total, 60 cards in Brawl. 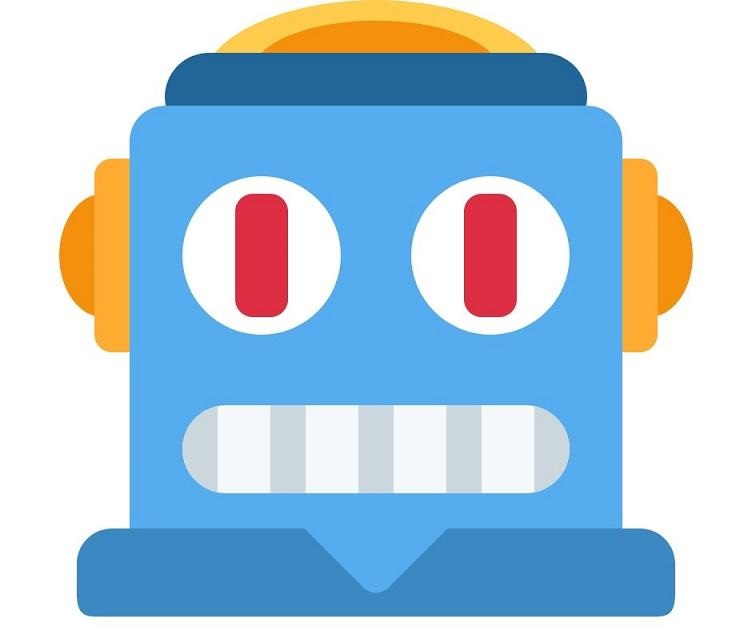 While very powerful, we did code in an exception in our legality checker. Not because it is not possible to check, but because checking for it the correct way imposes a heavy tax on the system which we deem a bit unnecessary to compute due to how rare its occurrence is.

The exception is in Brawl with colorless Commanders, EDH does not have this problem as there are plenty of colorless utility lands to pick from, and also Waste basic lands.

But in Brawl which is only Standard-legal, this is not the case, having cards like Karn as a Commander there are not enough utility lands in the format to fill up the slots. Now Wizards have solved this by giving you the option to use normal basic lands when using a colorless Commander in Brawl, but only one type. This means that you select a basic land type like Mountain and put them in the deck, but you can not mix the basic land types. You need to keep it to that one type you chose.

As you can imagine, this makes up for a pretty absurd ruling check-in our legality engine. So instead of doing this, we made an easy shortcut; If the deck type is Brawl and you use a colorless Commander we will just ignore legality checking the basic lands altogether. It is a tax we want to avoid paying as the situation is quite rare and the number of resources needed to check for this we would rather use elsewhere.

The Commander Showcase Zone is really nothing else than a renamed Sideboard. You can see this when exporting the deck that our system just treats it as a sideboard. So when importing a deck from another site to AetherHub, to make it import correctly, just take your Commander out of the main deck and put it in the sideboard instead by making an empty line and you are good to go.

For additional cards, for effects that grab cards outside of the game, you can use the Maybeboard. We are considering adding the Maybeboard in the exporting feature of Commande. If we add it or not will be based on community feedback, for now, we feel it is better to exclude it.

The metagame of Commander and Brawl

Our MetaHub decklists are all based on decks that are legal in the format, with the upgraded legality engine we have now gotten rid of a lot of decks that are illegal that have been pestering our decklists. There have been decks with both Omnaths in them, decks with 125 cards, decks with 30 forests in the Showcase zone. If it was possible then someone had it done it, and it was pestering both the Meta and DeckHub. But its all gone and cleaned up now!

Are all my decks illegal now?

You can easily see if any of your decks are illegal by logging in and opening "My Decks". All illegal decks will be marked with a red tag.

That is all! If you have any questions or feedback, be sure to leave it in the comment section.