This August we have three events with 10k gems each as first prize! Open for everyone to participate and held in MTG Arena using Aetherhubs Tourney system.

Prize structure for each of the tournaments 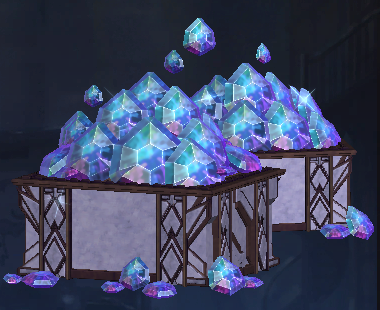 (Each MTG Arena account can only redeem a 10.000 gem prize once, and a maximum of 10 WAR Prize Boosters)

We have have been sponsored by Wizards of the Coast with all of these boosters and gems to hold open tournaments for the community. We will run three of these now in August and then use the rest of our prize pool when Throne of Eldraine comes out.

The tournaments are live-streamed on Twitch.tv with the host managing and participating in the Tournament using the AetherHub Tourney system. It is important that participants join the stream and open the tourney webpage before the event starts as there are tools used that will boot out inactive players before the first round.

The two next tournaments will be held back to back 31st August, the last Saturday of the month, one will be at the same time as above, and hosted by MTG Arena Meta while the other one will be held 5 hours prior and will be hosted by Waifugate! We will be back with event links when we get closer to the end of August.

If you want to know how the tournament system works, click this link: How to participate in an AetherHub tourney