@ExitDose that's fair. The decks (and by extension the meta) probably does not differ between the two. However, I believe player quality and motivation does. I argue that ladder players do not have as much motivation as mtgo league grinders, mainly because almost nothing is on the line with a ladder
7 days ago
Article Comment

I was able to dm everyone's Twitch except for Hecatomb who only has Youtube. @Hecatomb you will need to post an email, FB profile, or Twitch to which I can send the code.
12 days ago
Article Comment

Here are the winners: Dark_Light errtuz Hecatomb Daltonicosk8 andypro92 I will send the code as a dm in your Twitch if you entered with Twitch. If you only entered with youtube, you will need to send me an email for me to send the code to. Kindly confirm once you get and have used the code. Thank
12 days ago
Article Comment

Brief report on my 15 runs of Premier Draft for AFR. Also, giving away 1k gem codes.
19 days ago

Let's do a simple raffle for some 1k gem codes around the question: "Is the shuffler broken?"
1 month ago

How to accumulate about 880k gold, 39k gems, and almost every card in standard after 29 months
2 months ago 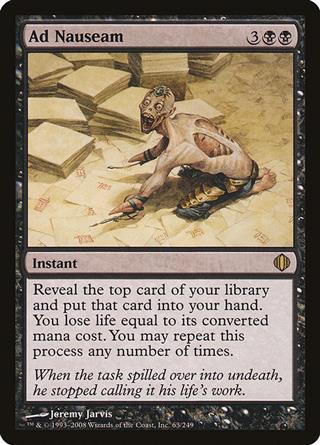 The AetherHub level progression is made for fun as a incentive to measure content creation and social actions. The following actions gives experience rewards: