Nothing special to say about this deck other than RED DECK WINS, it is tried and tested, not only by the Meta environment and by many professionals but also by myself, let me explain why that last part is relevent.

I am a stickler for trying, adjusting, developing and testing cards and decks to within an inch of their limit, I truly and wholeheartedly HATE playing meta decks, as a result, I test everything to within an inch of it's life trying to prove that my ideas are better than the meta, sometimes it works, usually it doesn't, I have been succesful in the past and wrecked at local events and got top 8's at nationals with anti meta and original decks in the past but this season I haven't been able to.

The fact is that there are probably 10 shells every season that hold the top seats and they hold those seats for a reason, they are powerful, flexible and very playable, they contain strong cards that are difficult to contend with and as such end up being top in tier decks, you can tweak them to some extent as the meta or environment changes but that's why I prefer to use the term "shell" rather than "deck"

Now "RDW" is always a deckstyle or shell that people consider from season to season and meta to meta but it is easy to just outright copy what everyone else is doing, if you are not testing the decks from the ground up then you don't have the fundamental knowledge as to how and why the shell exists and what makes it so good and hard to beat.

I personally have tested pretty much every card choice and variation possible for this deck accross over 1500 competitivematches, literally, over 1500, not including play testing and casual matches and this is where I have ended, this is and has been the most succesful, despite my efforts to prove otherwise this shell is as close as I can get to perfect for a final deck, each card choice even down to the finest card choice individually has been tried and tested over hundreds of pairings, matchups and events, I HATE IT!..... but also, I LOVE IT.

The fact is, RDW is in the top 8 most competitive decks in the world, it has been for a long time and is a shell that is formidable and a huge threat to the environment, Red decks are always a threat, to any environment and meta and this is why it is so popular.

So, as I have already said, this deck is tried and tested, extensively accross thousands of matches, there is a reason why it is a tier 1 shell and that is because it really is THAT GOOD.

If you want to see footage of me testing and playing this deck then feel to check out some of my vids, clips and highlights at www.twitch.tv/awakene0ne, that is 0ne with a zero, not One with an Oh.

Hope you have fun playing this deck and never forget to tap! 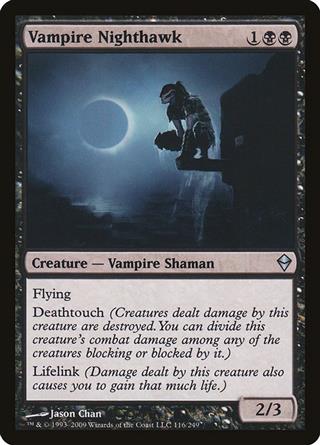