Got to know Naban during the Dominaria draft on mtga. We got talking, exchanged some ideas on putting his ability to good use. He works for me now. So I'm not sure what to classify this deck as, it sort of controls and sort of burns but overall really does not do much beyond conjuring cheap tricks. Which is a hell of a lot of fun when it works, to be honest. As always, feedback is welcomed.

Our key card, [[Naban, Dean of Iteration]], is not exactly sturdy so our first issue is our ability to keep it in play using [[Siren Stormtamer]] and [[Wizard's Retort]]. This deck is nothing without this card, so we run 4.

Basically I have collected the cheapest wizzard spells with on-entry effects I could find. I have considered [[Merfolk Trickster]] too but the double blue cost and the one turn delay underperform considering the severe tempo swing that comes with returning half a board to the opponents hand. My main issue in the previous version was closing out games, enter [[Storm Sculptor]]. The unblockable is nice to scrape away those final life points and allows us to recast two of the burners if we are lucky.

Note: The [[Storm Sculptor]] ETB-ability is mandatory. Keep your board state in mind.

Triggers ETB and widens our board, what's not to like.

No wizard package without wizard tricks.

The chief issue of this deck is the ability to continue generating momentum. [[Memorial to Genius]] has proven its worth many times over when it gets late, but I would much rather have a source of card draw earlier on too. For now [[Curious Obsession]] works but something more consistent (and less sensitive to removal or block) would be better. 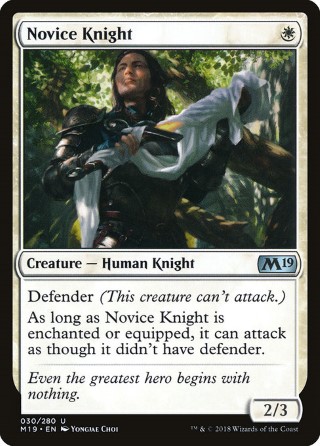