Have you ever wanted to win the game without playing any lands in your deck? Well, this is the deck for you! Oops, All Spells! The basic combo is that you use some combination of Simian Spirit Guide, Elvish Spirit Guide, Lotus Petal, Dark Ritual, Cabal Ritual, Chrome Mox, and Summoner's Pact to find Elvish Spirit Guide, with the help of Wild Cantor and Manamorphose if needed, to make 4 mana and play Balustrade Spy or Undercity Informer as early as turn 1. Once you do so, you will target yourself with their abilities and immediately put every card in your deck into your graveyard. This will pull Narcomaeba into play, and put Bridge From Below into your graveyard as well. You can sacrifice the Narcomaebas to play Cabal Therapy and rip apart your opponent's hand or also discard a card from your hand if you drew any of your win conditions, which will generate zombies that you can use to play Dread Return to bring back Angel of Glory's Rise. Angel of Glory's Rise will bring back Azami, Lady of Scrolls and Laboratory Maniac and so you activate Azami and win the game. Lotleth Giant is there in the main deck as another win condition to deal 29 damage in one go, though he is more so in the deck as well as the second Dread Return to counter Surgical Extraction. Obviously no deck plays main deck Surgical, so that should never be a concern in game 1, but I like the idea of devoting all my sideboard slots to switching to the Charbelcher plan so I think Lotleth may be better in the main. Perhaps I am wrong in that, but it doesn't seem like the deck loses too much of its already non-existent consistency by playing an extra Dread Return and Lotleth Giant in the main.

Your B plan comes in the sideboard against decks that will play Leyline of the Void especially. If you expect Leyline of the Void you can sideboard out all the copies of Balustrade Spy and Undercity Informer and replace them with Goblin Charbelcher and Lion's Eye Diamond. The Charbelcher combo is somewhat slower as you need both the 4 mana to play the Charbelcher and the Lion's Eye Diamond or a way to make 3 mana beyond that, which is difficult, but if your opponent has a Leyline of the Void you can still win the game with Charbelcher without using your graveyard at all. Leyline of Sanctity is obviously there against decks with heavy discard spells, and Leyline of the Void is mostly there for a decks like Reanimator and Dredge which will kill you probably equally as fast if you don't manage to combo on turn 1. I feel like maybe having some more answers to counterspells would be nice in the side but I don't know if there are good options, and with both Chancellor of the Annex and Pact of Negation in the main I think the deck can reasonably fight counters in many games even though they will probably often make you lose on the spot.

The deck is definitely very inconsistent and probably not that powerful, but spending $1300 for a Legacy deck because it plays no lands is definitely a major plus. You could make the deck actually extremely cheap if you took out the Charbelcher and LED plan in the side, but I think trying to replace it with cards like Nature's Claim likely won't be as effective as just abandoning the graveyard plan entirely as now you need to find mana to play those. On MTGO this deck costs about $80, which is probably as much as some Pauper decks.

"Recommended Lands: 23" well, thanks AetherHub, but I think that 0 is more the amount of lands I want to be playing in this deck! 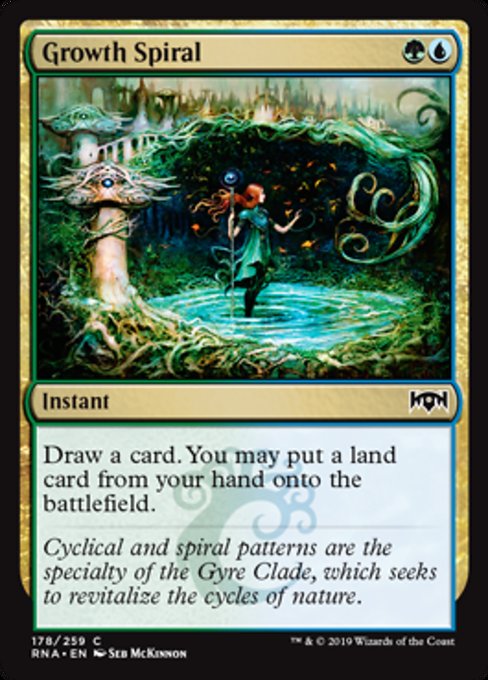