Long ago, there was a Greek King called Sisyphus. His hubris angered Zeus and when he died, his punishment was to roll a boulder up hill, only for it to roll back once he reached the top. He was tasked to complete this task for the rest of eternity, never completing the task.

During his struggles in the underworld, he was visited by a man named Teferi. Teferi was a man well versed in making people push shit up hill, having them never achieve anything, and punishing people for being in his presence.

While Sisyphus abbhorred his punishment, Teferi saw an opportunity for Sisyphus to exact his vengeance. Not by killing or exiling the gods from the pantheon, but by using their own punishment against them.

Intitally digusted by Teferi's degenerancy, Sisyphus finally yielded to his persuasion and together they created this jank monstrosity.

Together they battled the Pantheon for eternity, and the cavalclade of screams that resulted in the explosion of minds sent the essence of this magic falling from the sky, stumbled upon and gather up by another degenerate idiot who decided that if I can't play the game, THEN NO ONE WILL PLAY THE GAME EVER.

The main win condition of this deck is to draw your entire deck, and then use Timestream navigator's ability to take an extra turn, and place itself on the bottom. Play the second timestream navigator, play millstone, mill their deck -2 cards, then take an extra turn. You can continue this loop infinetely with enough mana. Then once their entire deck has been milled, you overflowing insight them, or let them draw naturally, and kaboom goes their face.

Most of them are usually completely useless, but look for them to keep up on card advantage and board control with simple returns with Time Wipe and Aborb.

Keep up your Absorbs and Narset's to protect your Navigators and planeswalkers. Keep in mind, Narset's reversal usually delays their hate cards, so use it at opportune moments to force them into misplaying their hand, and seizing the opportunity.

Anger of the Gods:

If you're feeling particularly caprcious, you can simply loop Timestream navigator infinitely without showing millstone to take infinite turns until the either one of you concedes from sheer frustration or boredom. Even worse is exploiting the turn timer by playing the loop a few times, then simply waiting out the turn timers, completing the loop again, until you reach 4X turn timers and repeating the process (MTGA only).

There are better cards which allow some of the jank in this deck to occur. I kept it thematic with Teferi and Millstone, but feel free to switch up Narset's with Dovin's Veto, or Teferi with Narset planeswalker. It's your deck, experiment and have fun!

Hubris of the fallen:

There are many ways in which this deck will disintegrate your avatar by your own hand. Don't fall prey to the same mistakes that Sisyphus made, and keep an eye out for the ways in which your arrogance will be your undoing. 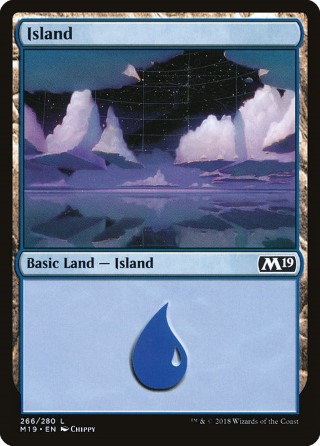